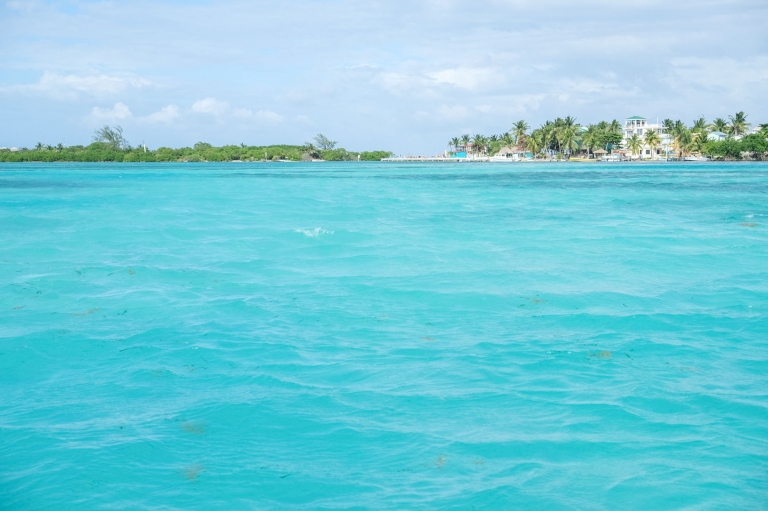 Belize, which is situated between Mexico and Guatemala, is a bit of an oddity within Central America; it is the only country which speaks English!

Belize coast line draws parallels with many Caribbean Islands for its beautiful white sand beaches and ultra laid back atmospheres – with a lackadaisical approach to alcohol and partying! Formerly known as British Honduras it was a British colony until 1981.

The weather can be a challenge but for those interested in marine life, the ocean is full of life and snorkelling and scuba-diving are prevalent activities. For others the animals and history will provide a fascinating incite into the ancient, Mayan world.

What to Know about Belize

The official language of Belize is English whilst Belizean Creole is also an unofficial spoken language.

Approximately 50% of Belizeans self-identify as Mestizo, Latino or Hispanic and 30% speak Spanish as a native language.

Over half the population is multilingual. Being a small, multi-ethnic state, surrounded by Spanish-speaking nations, multilingualism is strongly encouraged with Spanish being taught in schools alongside English.

See our posts from Belize