Our kids have been asking for a dog (not a pony!) off and on for about four years but it’s never really fit with our lifestyle; that is until we decided to change our lifestyle. 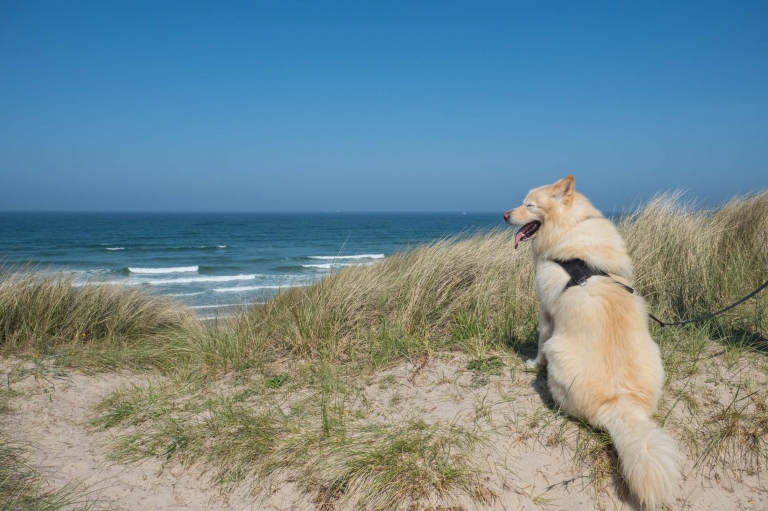 The pony admiring the Yorkshire coastline.

Sophie: “I’ve found a dog that needs re-homing. Can we have him?”

That’s how the conversation went as she was supposed to be revising for her exams in Yorkshire. Yup, we all know what she was secretly doing lol. 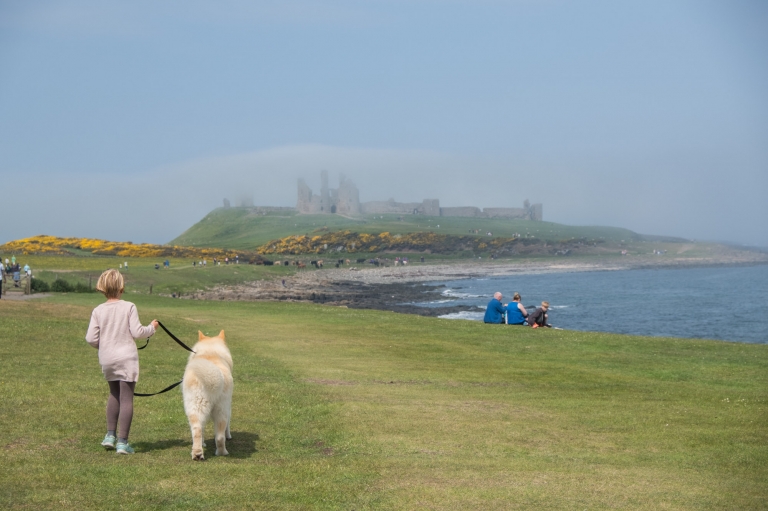 Imogen, our youngest, walking him near Craster in Yorkshire.

He’s an Alaskan Malamute and a big hairy one at that! Hachi is adorable with the kids, a big soft puppy (with huge paws) that loves attention but he doesn’t come without a few problems. 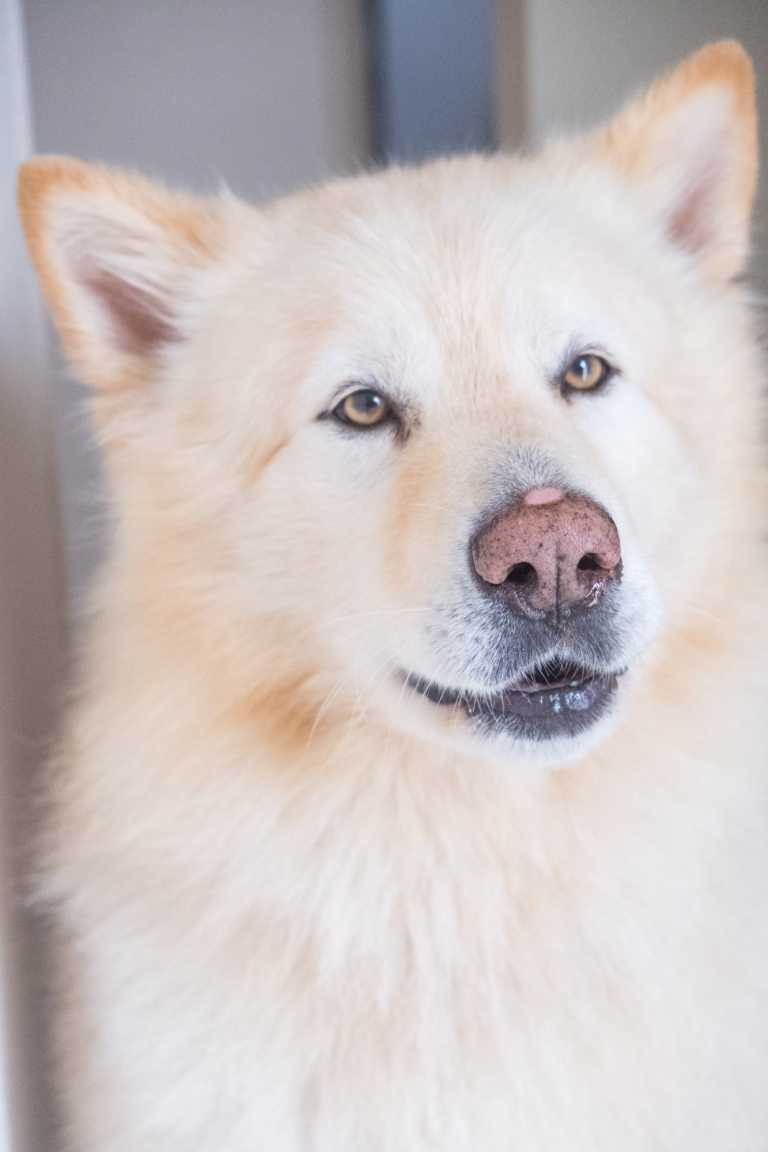 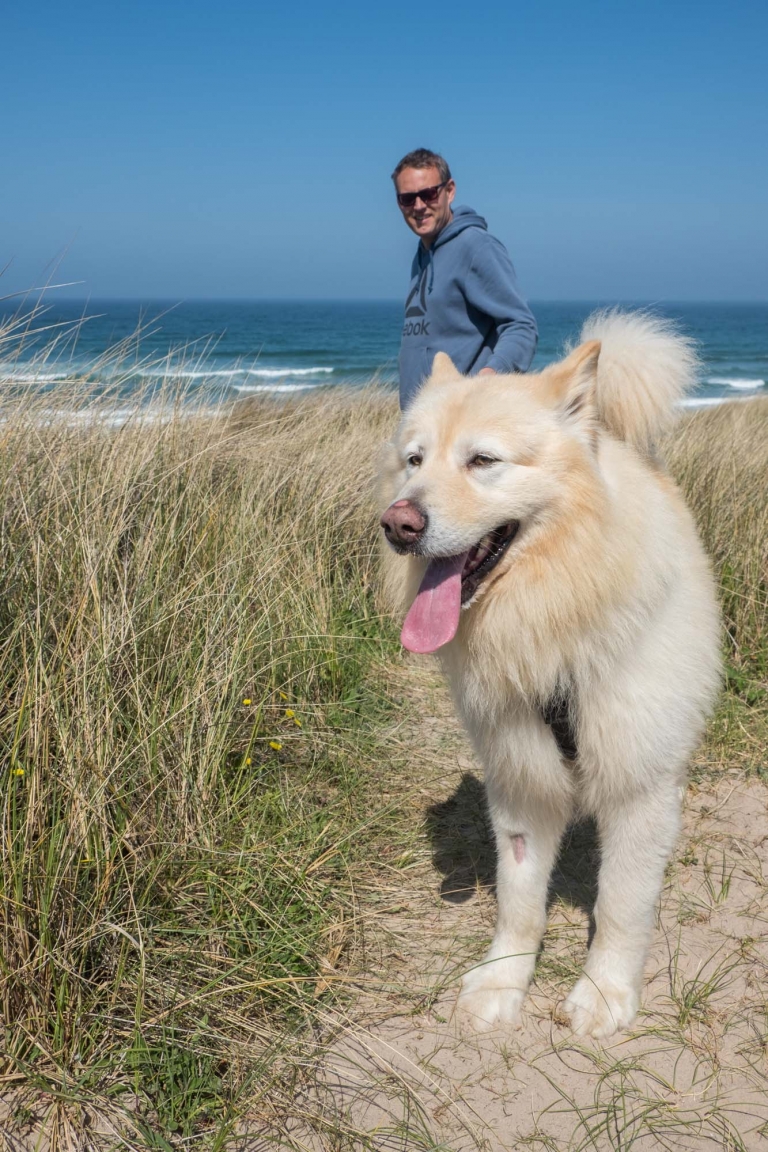 I always said that we should re-home a dog. Give a dog (or two) a second chance; let them live out their final years in happiness with us where we’ll shower them in kisses and hugs. I didn’t want the full responsibility of fifteen years of a pup (after all our own kids will be left way before then).

We considered buying a puppy (from a responsible breeder) because rescue shelters have such strict criteria that we would never meet (not having a house etc) but then we discovered pre-loved. Or should I say, Sophie discovered pre-loved. It’s a bit like Gumtree meets eBay and there are a ton of dogs listed on there. 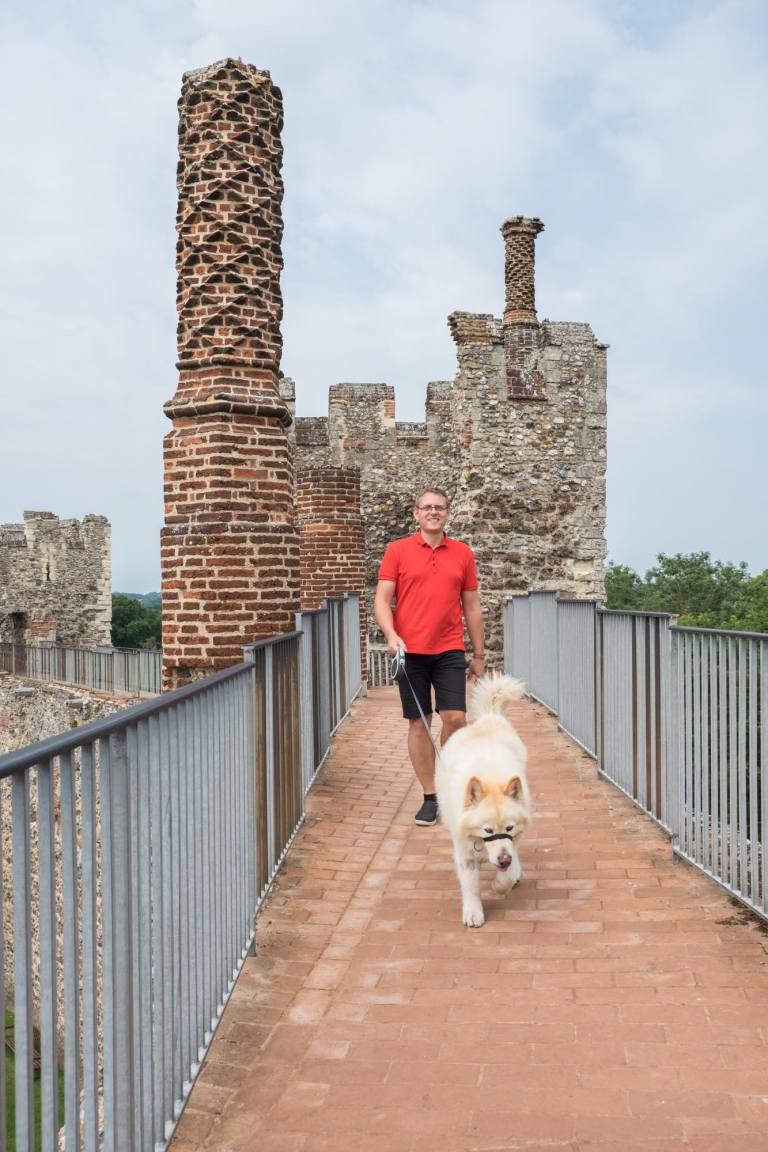 What I’ve discovered is

The reality is that if you want to re-home your dog, unless you find a shelter with space (very hard), you only have illegal, immoral or pre-loved options to choose from. 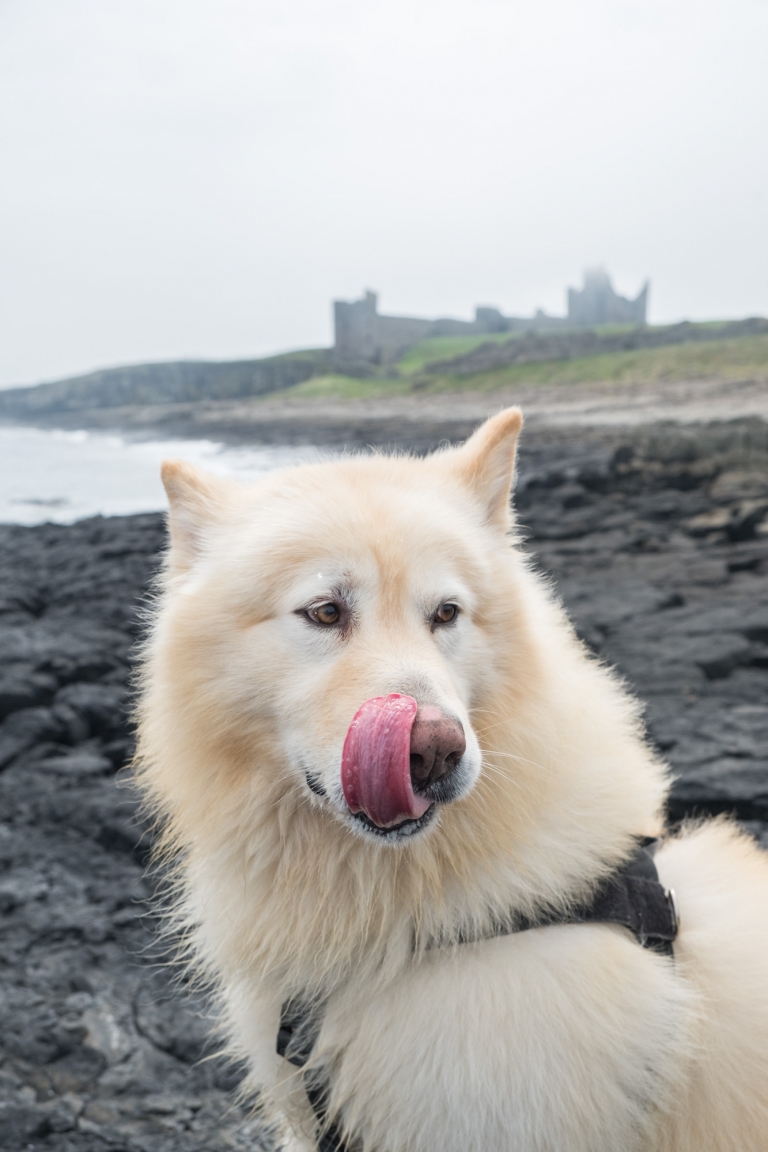 The pony loves water so we took him swimming in Yorkshire at Dunstanburgh Castle. 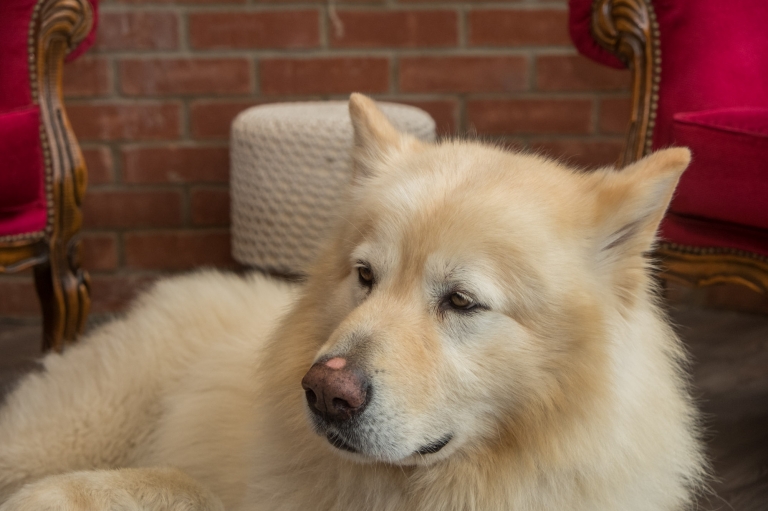 He has some problems?

A few problems which we were naive not to expect. 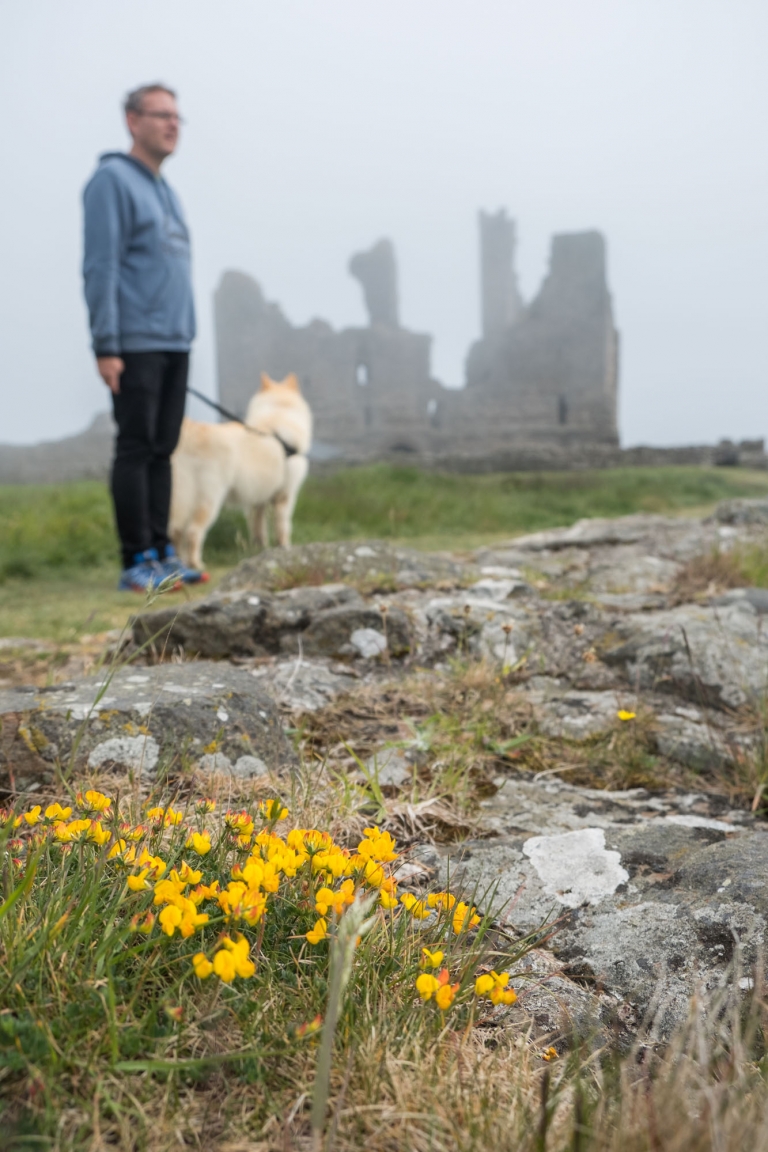 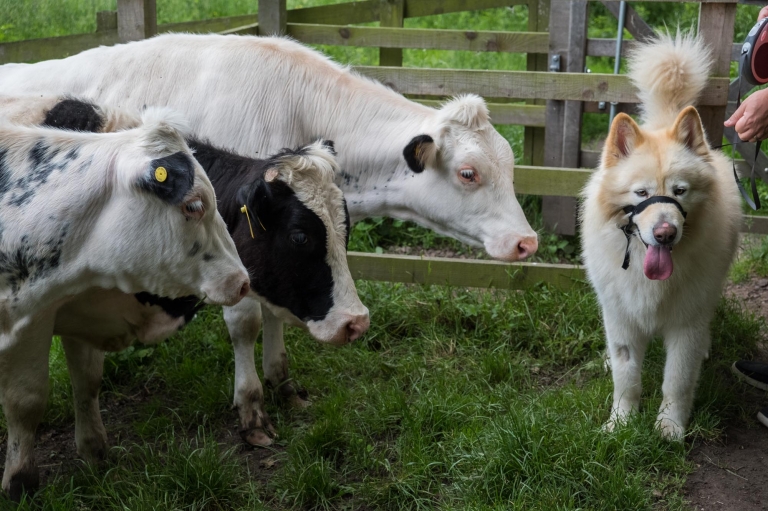 What have we done to fix this?

Over the last four weeks we’ve all worked so hard and it’s been incredibly time consuming. It will remain this way because he’s a high maintenance dog. 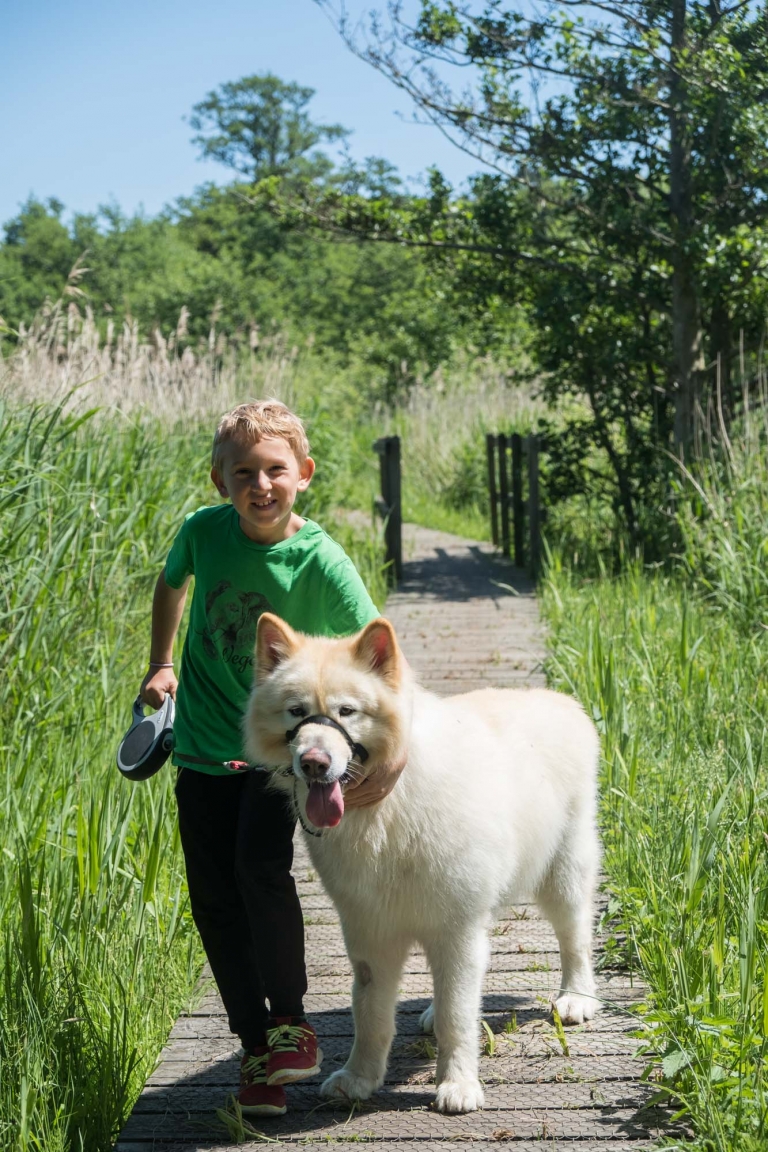 Walking through the Suffolk countryside with Zach 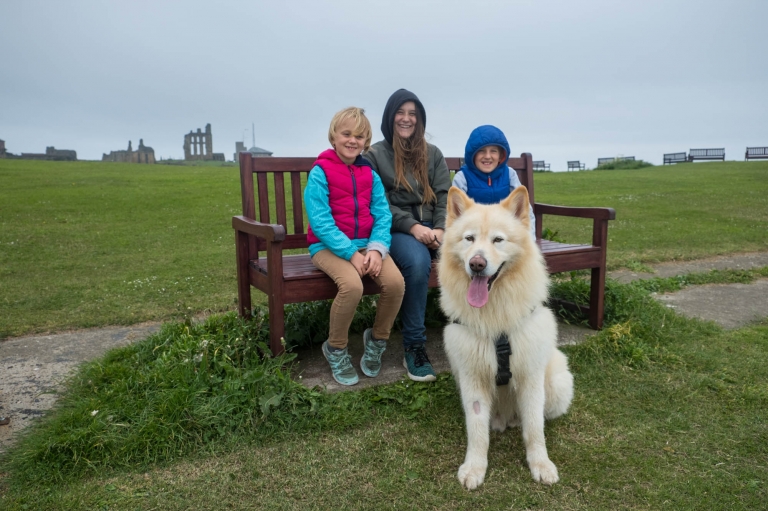 It was cold up in Newcastle!

Want a malamute? Here’s what to consider

Are you maybe considering get a big dog? Here’s just a little of what to expect. 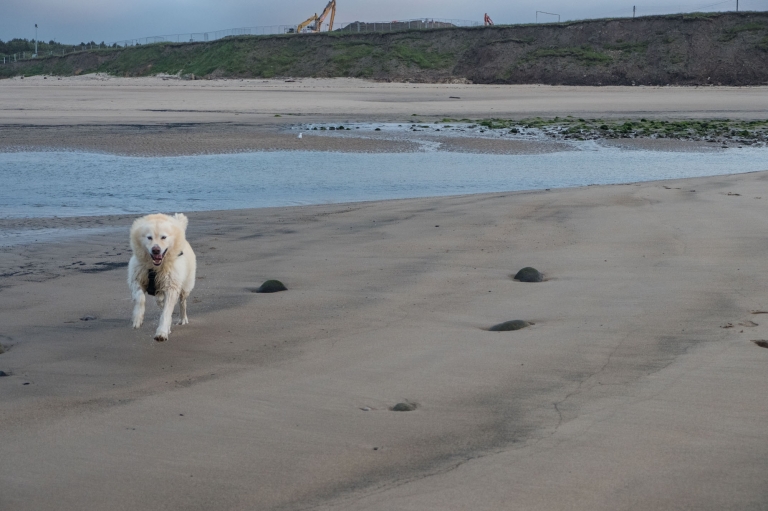 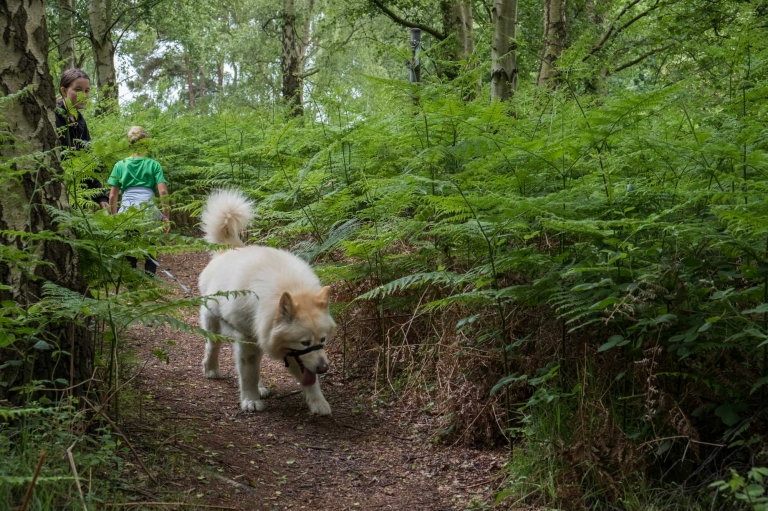 Everybody loves him and everywhere we go people want to talk to us and touch him.

Walking round the town of Mevagissey this week, a little boy of about 2 years pointed to him and shouted “PONY!”. Everyone laughed as we tried to explain he was just a big dog but this little boy kept pointing and shouting “PONY!”.

He has brought us a lot of happiness and we cannot envisage our lives without him – even when he does jump in muddy fields and needs washing in the ocean. 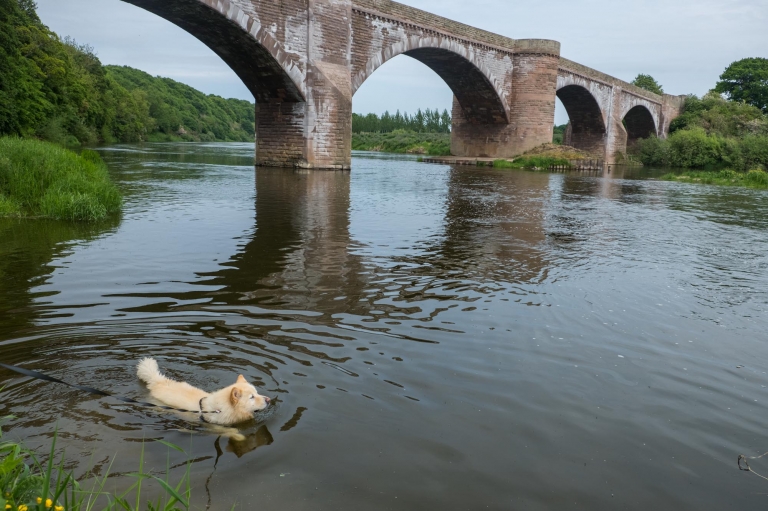 He even has his own IG 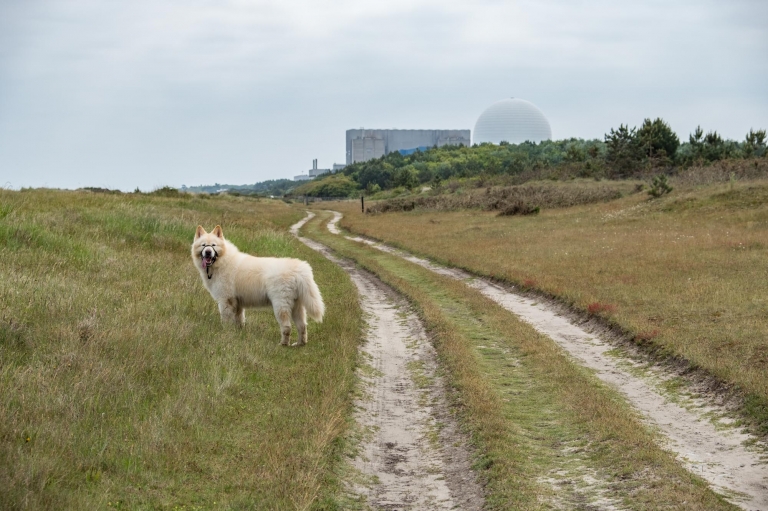 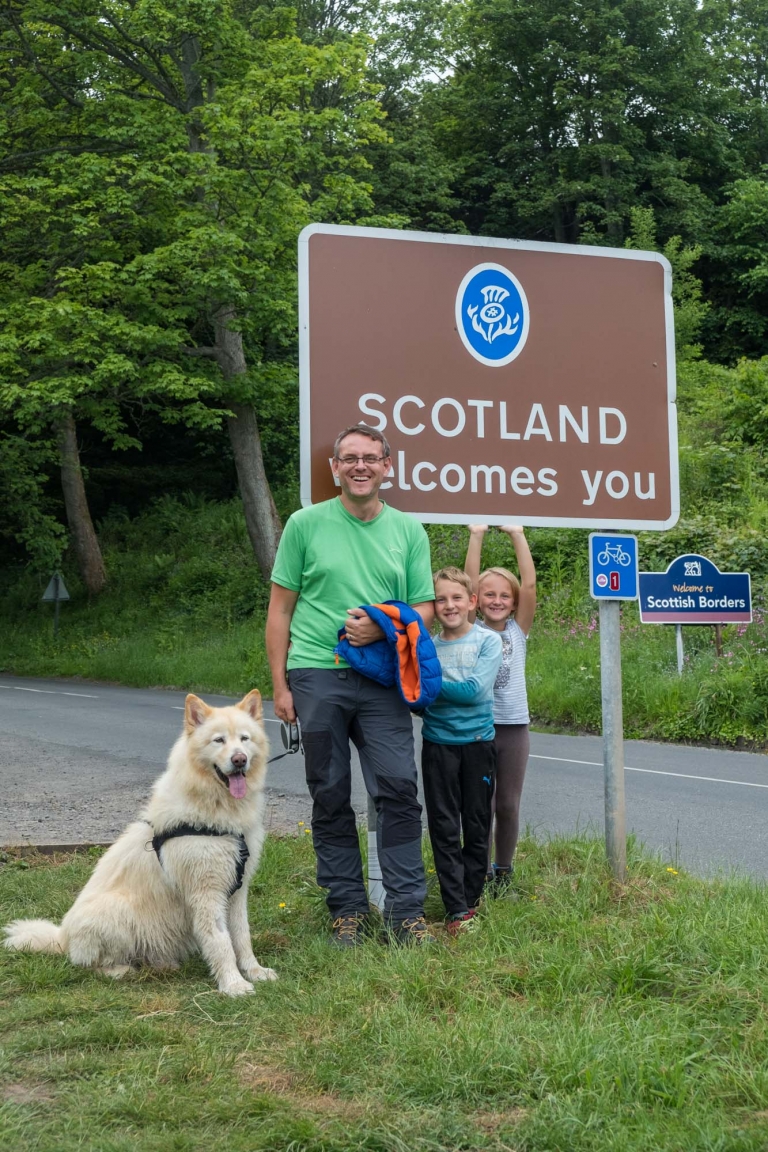 Add our pony to your Pinterest feed if you’re thinking of re-homing a dog too.