You may have noticed I’ve been absent for a few weeks from blogging and social media. There’s a very good reason for that and it starts and ends solely with Windows!!

There’s not a year that goes past without some Microsoft drama in our house and with Microsoft refusing culpability, I thought I’d warn you all of the problems we’ve had with enforced Windows updates… over the last two years.  Yes there’s been plenty more but I’ll save you from all of those stories. 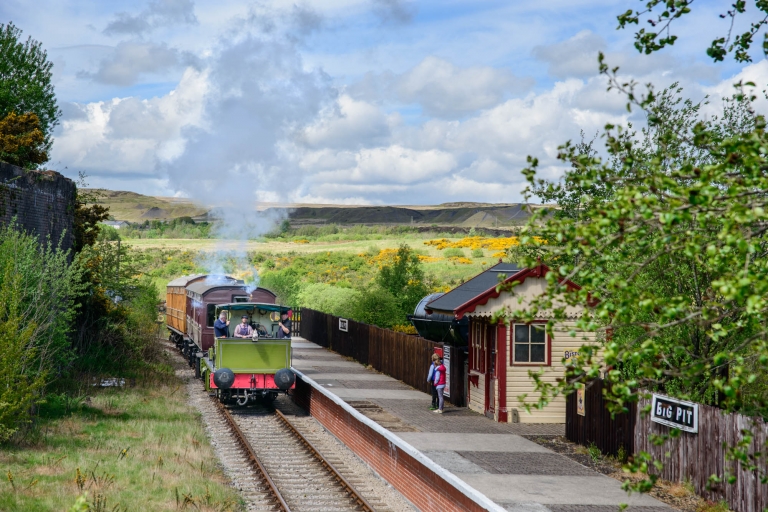 Waiting for the train at Big Pit

I am one of those irritating people who refused to upgrade from Windows 7 to 10. My PC still runs windows 7 and although Microsoft make it difficult and frequently sends covert reminders to ‘upgrade’, I have so far resisted. The fact my PC has been in storage for the last 2+ years has also helped.

Sadly my laptop has not been so successful; it came with Windows 10 installed on it. BLEURGH, For sure I should have removed it but I just never made the leap fully over to a different operating system and with NO Adobe products working on Linux, it didn’t seem so appealing. 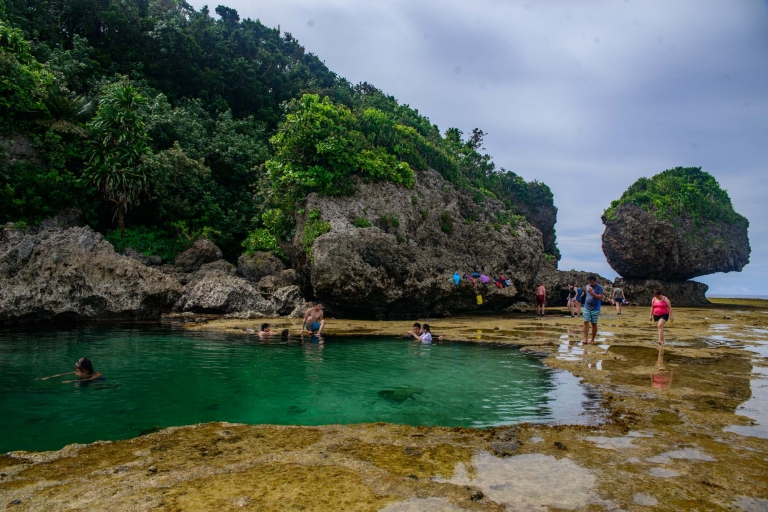 In 2017 I was in rural Wales when the update removed the modem drivers from my laptop. It took me half a day to figure out what the problem was, how to download them (with no wifi connection) and get it working again.

Unfortunately Imogen’s Window’s tablet was not so lucky and the update caused catastrophic failure. We couldn’t reset it, couldn’t use a USB to boot from it, couldn’t enter the BIOS settings… Microsoft told us to take it back to where we’d bought it from with the receipt and send it for repair (at our cost).

We had to write the tablet off as we couldn’t find the receipt and we’d bought it using our French bank account which had been closed. 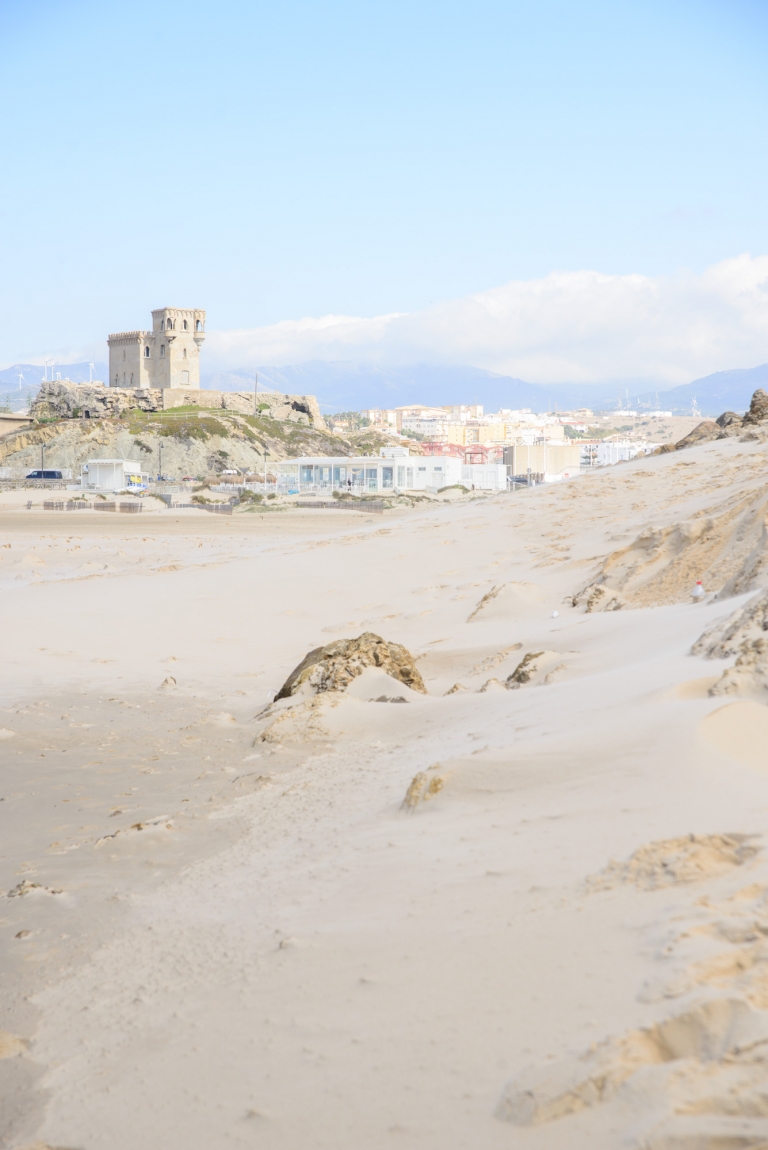 Being in rural Bulgaria with only a mifi box I’m sure hasn’t helped but the crux of the problem here was the 2018 update requires 28GB of free space. This is the dreaded 1809 update which Windows halted.

Microsoft could tell you before hand but they choose not to. Thanks Bill. Microsoft could perform its own disk check for space but it decided not to. Nope, Microsoft decided to roll out a huge update, with no BETA testing and only inform people AFTER the problems started to roll in. In fact Windows didn’t want to acknowledge a problem. It was only after social media (twitter & reddit) started to flood with complaints that they decided to do something. What a way to run a business!

So because I didn’t have 28gb of free space the update failed and gave me two options. 1) roll back to a previous version that worked or 2) reset windows but keep all of my personal files.

For whatever reason I chose option 2 and that totally failed, removing all bios options and rendering the usb boot option useless.  If this happens to you, chose option 1! Just roll it back to a version that actually worked. 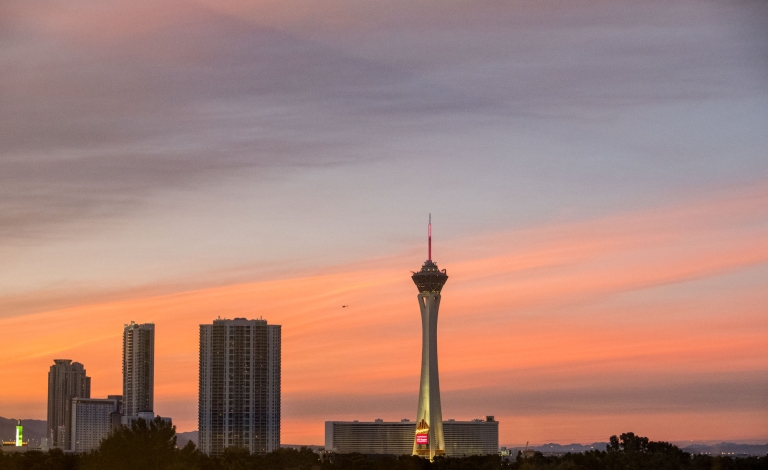 The stratosphere and sunset from our AirBNB

Microsoft employ a whole range of ‘technicians’. I use the term loosely because generally I find them utterly useless, lacking in any knowledge, sexist, unable to use common sense, unable to speak English and generally similar to Great Aunt Sally reading instructions in Russian down the phone from Outer Mongolia!

You’d have thought a company as rich and powerful as Windows could employ people who know what they’re doing, right!? Wrong.

Their only suggestions to date have been to perform a clean install and wipe everything off the hard-drive or that I take the hard-drive to a local third party to potentially recover the data.

I refused both on the basis that the clean install would remove any chance of ever recovering my files and that using a third party would absolve Windows of any responsibility.

And that’s where we’ve remained for the past two weeks; Microsoft insisting they’re not responsible and me insisting they really, really fucking are!!  I’ll save you from all the laborious conversations I’ve had with them though. Just be aware that we are unable to lodge any formal complaints! 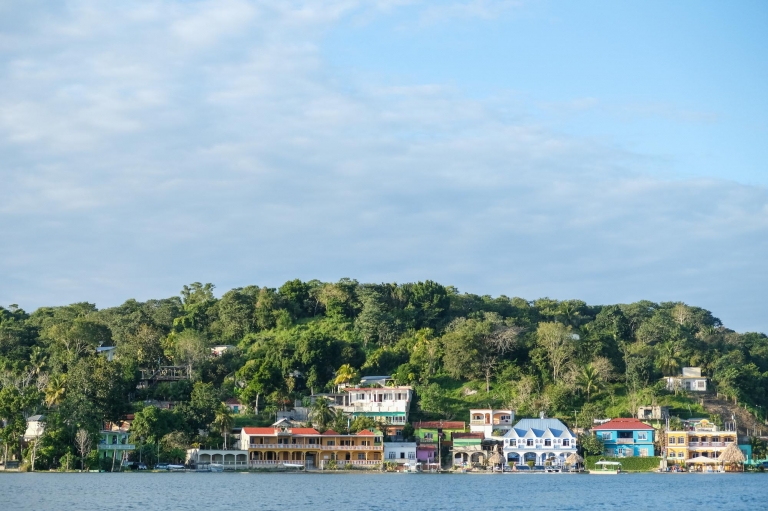 I last backed-up in April 2018. Yeh, silly me because it’s now September 2018 and I’ve potentially lost every single photo I’ve taken in the last six months on my camera.

That’s photos from two kids’ birthdays, two months in the UK, adopting Hachi the dog, a week in Liechtenstein, buying a house in Bulgaria and five weeks in Croatia.

I’m devastated (and fuming too) and have also had to buy a new laptop but don’t worry, I’m now a Linux user. 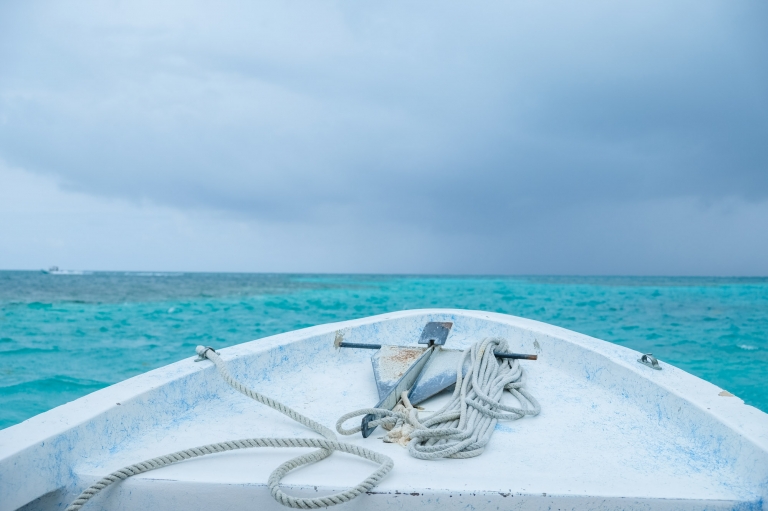 Know a solicitor who wants to help me?

Do you know a solicitor who wants to represent me, pro bono? I want to take legal action against Windows as I feel they’re wholly culpable and at no point have taken any responsibility. Let me know if you know of one!