I went to Guatemala hoping that the negative government warnings and bad press were nothing more than sensationalised BS. Everything official I read talked about tourist attacks, gun point hijackings, ransommed kidnappings and worse. Something inside me just knew that it couldn’t be that bad so we decided to take a risk and go.

After four brilliant and diverse weeks in Guatemala I’ve learned quite a lot about this wonderful country which I’d gladly spend another four in!

Here are some facts about a country we fell in love with that might surprise you. 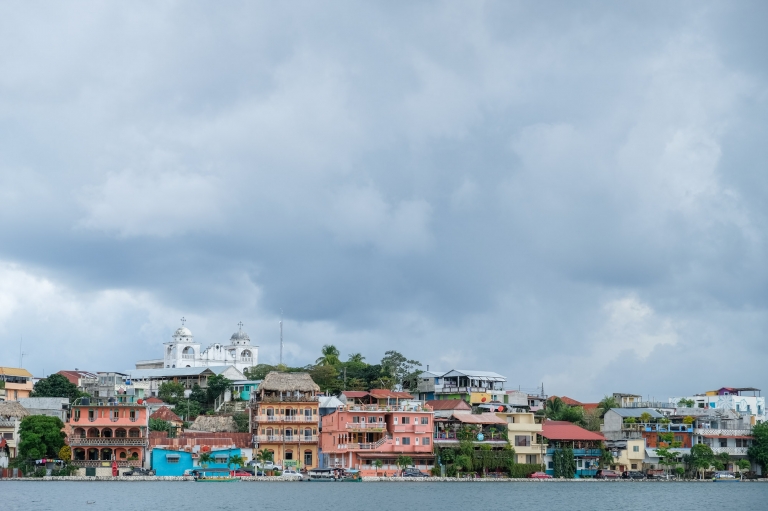 Some surprising facts about Guatemala 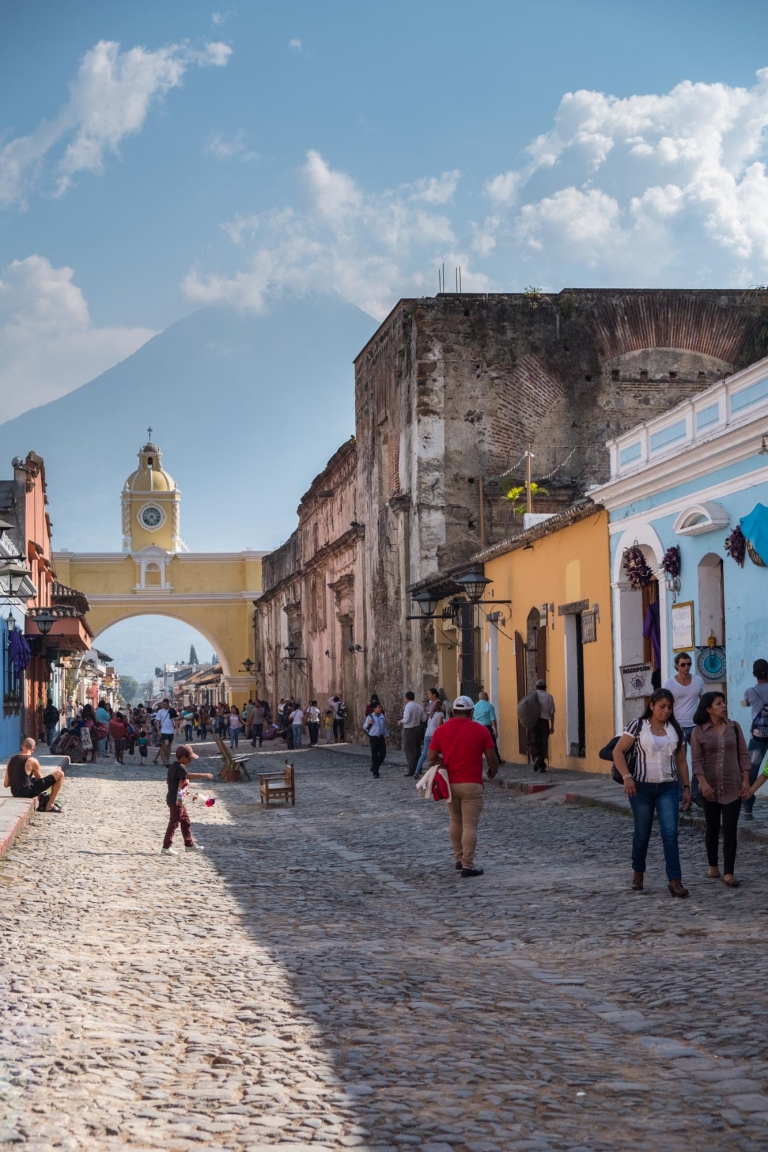 Fancy visiting Guatemala? Pin this to your board and share the love. Please!