10 things to know before buying a house in Bulgaria

Did Something Go Wrong?

Lots of things have gone wrong for us, they haven’t jaded us (because things do go wrong) but when the snow came and those temperatures started to drop to minus 10, we knew we couldn’t stay in Bulgaria without heating or a proper kitchen or bathroom.

Living in a house whilst you’re trying to renovate it is difficult enough but renovating a house in the snow and cold is a big challenge.  We can overcome these challenges but realistically only when the sunshine returns.

Bulgaria has seen an immense amount of change in the last thirty years since communism has fallen. It continues to strive towards modernity but it has some serious problems, especially with inequality.

The wealth of the coastal regions dwarfs that of rural areas that don’t benefit from tourism. We chose to live in an area that didn’t have tourists, we wanted to see the real Bulgaria. Living in a very poor region has been our biggest short-term downfall; the roads are terrible; people are very poor and the choice is limited.

Not all areas in Bulgaria are poor (far from it), the choice is not always limited and sometimes the roads can be good (although there’s still only a few motorways that are of adequate standards) but you must be aware that different regions in Bulgaria are incredibly contrasting. It also doesn’t help that corruption with local mayors is still high and apathy towards change can be high.

If you’re planning on living on the south-east coast, many of these problems will not be relevant to you.

Some people have said this list is too negative. You can balance this post with twenty very positive things we’ve learned since moving to Bulgaria.

Where Could You Stay In Bulgaria?

Bulgaria can be a rewarding country IF you know what you’re letting yourself in for. With any immigration comes big change and Bulgaria is by far the most different country we’ve tried to live in. The biggest surprise has been how undeveloped it is in parts, especially in comparison to the money on the Black Sea Coast.

I am not trying to discourage you or anybody from buying a house in Bulgaria. There’s a gazillion houses out there for sale, and some of them are just a few thousand pounds.

I’m sure there’s a perfect house for you however I am trying to provide some insight before buying a house that it often isn’t as easy as you think it’ll be. 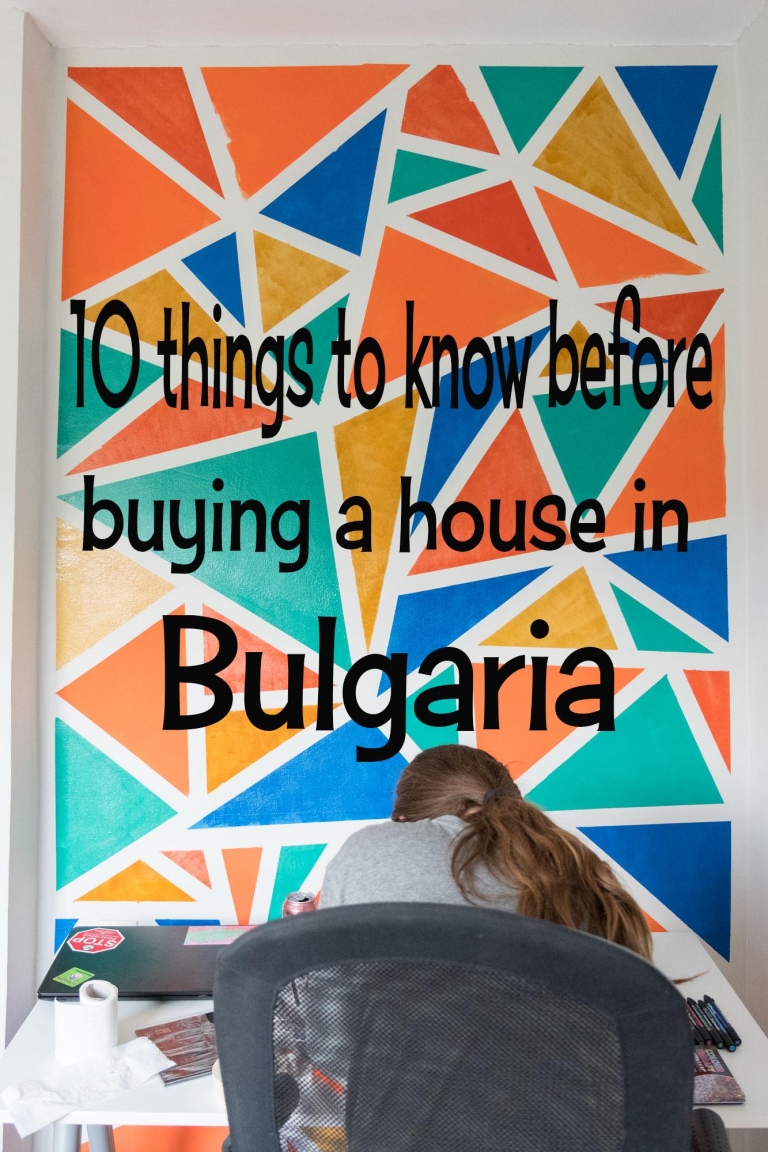 See our other posts on Bulgaria

Spread the love
22
Shares
22
Shares
Posted in Bulgaria
« THREE London Gigs In THREE nights. Here’s How!
Huelva with Kids: What to do? »