19 reasons NOT to feed or touch wild animals

Animals can look cute and let’s face it, who doesn’t love a fluffy, cuddly animal? However, this vision of animals has been ‘disneyfied’ which poses a greater risk to animals’ health and wellbeing. If we want to be responsible, we must learn to not feed or touch wild animals. Here’s why. 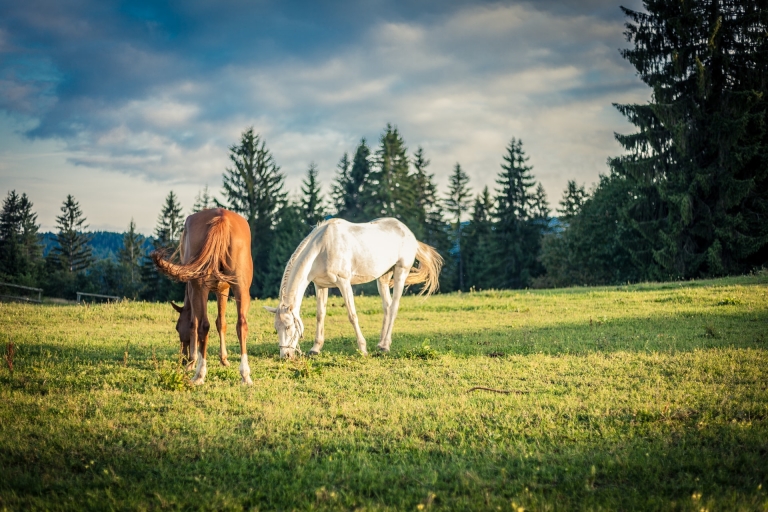 When I started writing this post I was based in Costa Rica where it is illegal to feed or touch wild animals. However, as I am finishing this off I am in Florida where the attitude towards wild animals can be quite despicable.

In Costa Rica it is illegal to touch of feed wild animals however in America (as well as many other places around the world) animals are freely exploited as a means of entertainment. The majority of people I speak to are clueless about animal welfare or even acknowledging animals as anything other than dumb entities, solely there for human pleasure.

Too frequently around the world, I see animals used as exhibits with people touching and feeding (semi) wild animals in the name of ‘learning’.  If we love animals we should NOT be touching or feeding them and here’s why! 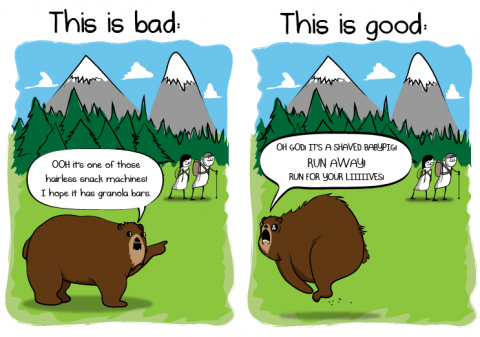 19 Reasons Why We Shouldn’t Touch Or Feed Wild Animals 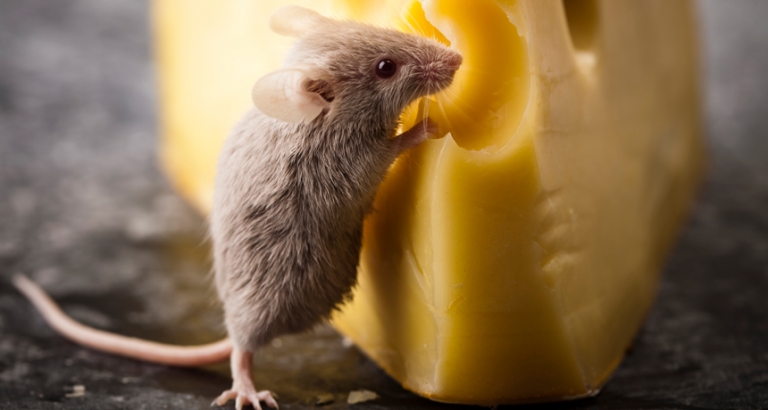 If you care about wild animals, please don’t feed them. 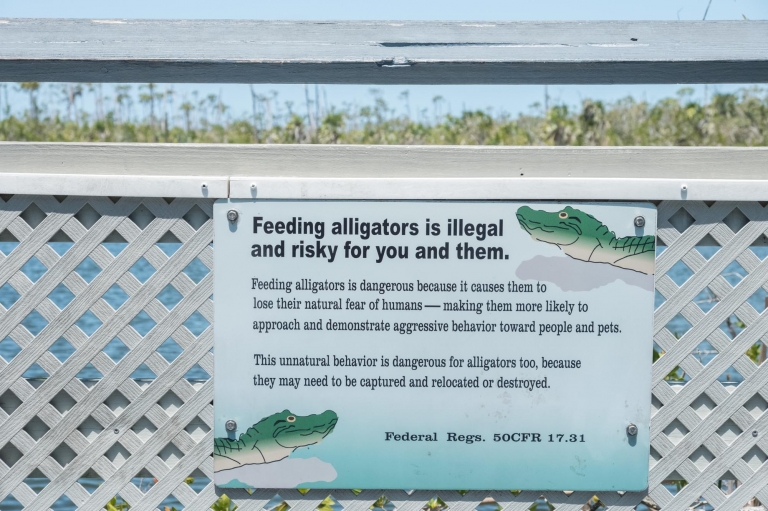 Let’s spread this message and stop feeding and endangering wild animals. I’d love it if you could add this to your Pinterest board so we can protect animals and keep them healthy.

Teach your children not to approach, touch or feed animals regardless of how cute they appear. Ultimately it will endanger the animal and could lead to its illness or death.

Spread the love
6
Shares
6
Shares
Posted in UK
« Magpupunko, Siargao. Visiting THAT rock with kids
What to do with kids in Guanacaste »