Mull Of Kintyre Penninsula – Free Things To Do 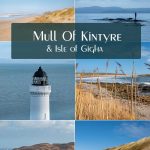 Not just a Paul McArtney song but actually an entire peninsula on the west coast of Scotland. Just a few hours west of Glasgow, the Mull of Kintyre is a beautiful, natural, windswept destination where you’ll probably experience all four seasons in one day. In close proximity to both the Isle of Arran & Jura, Islay & Gigha, there’s plenty to do here. 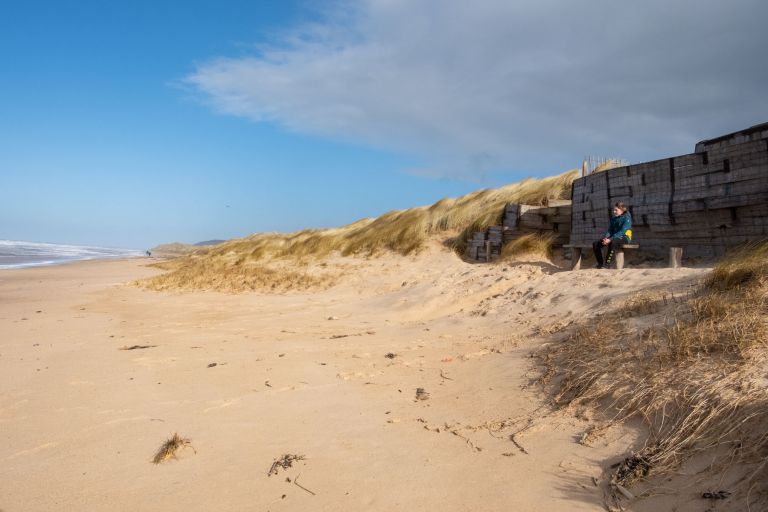 Is the Isle of Mull, the same as the Mull of Kintyre?

No! Although they look close on the map, Scotland’s roads are slow to drive and they’re actually 5 hours apart.

The Mull of Kintyre is a peninsula sandwiched between the Isle of Arran and the wee Isle of Gigha (pronounced Gee-Ya). It’s very remote and has an island-like mentality in parts with a welcoming, slow pace of life & plenty to do. 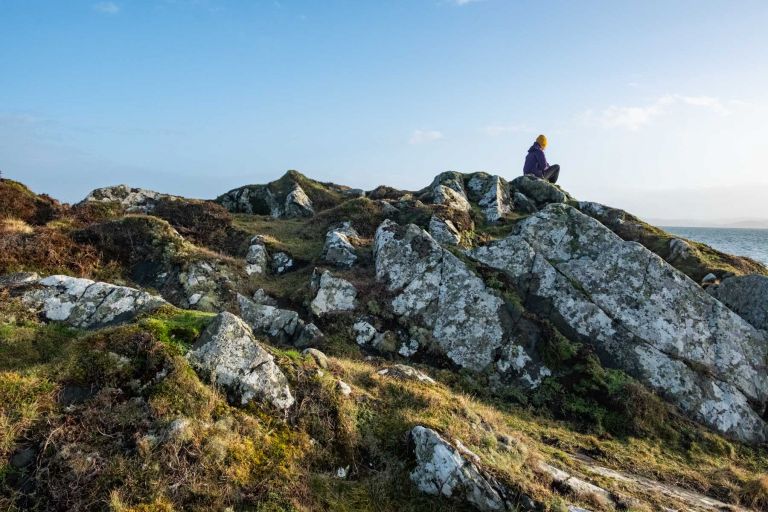 Watching the sunrise from the Isle of Gigha

How To Get To The Mull Of Kintyre

In the winter you’ll need to drive around via Dumbarton & Inveraray although in the summer there’s a ferry from Ardrossan to Campbeltown. Ardrossan is 1hr west of Glasgow & ferries are provided by Calmac. 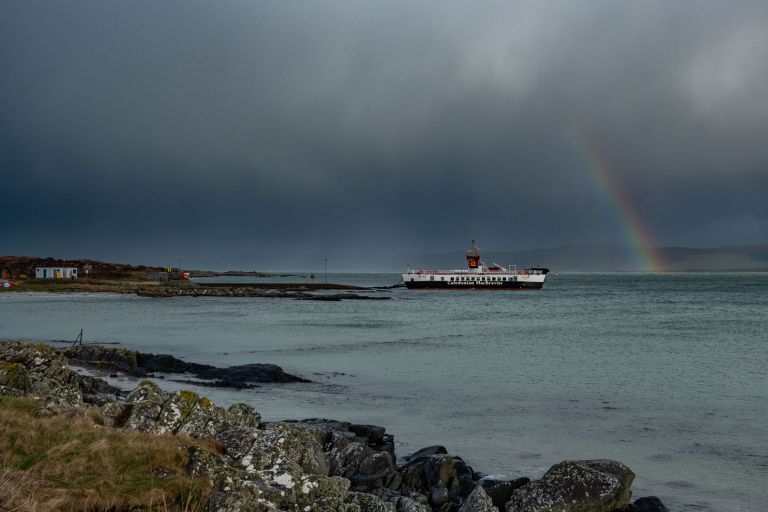 Places To Stay On Kintyre

We stayed in Tayinloan which is just opposite the Island of Gigha & found it was handy for accessing both the north and south of the peninsula.

Click on the map to zoom in and see what Stay22 has to offer.

Things To Do On Kintyre

You’ll need a car to access all of these places as this part of Scotland is remote.

The Mull of Kintyre Lighthouse was the second lighthouse commissioned in Scotland, designed and built by Thomas Smith and completed in 1788. It’s 240 feet above the sea and at the time of building, there was no road over the rough moorland above it.  In 1817 the lighthouse keeper was granted an extra £5.00 a year in order to provide for a horse, necessary to carry supplies 7 miles from the storehouse to the lighthouse.  The lighthouse was rebuilt in the 1820s & was converted to electrical power in 1976, automated in 1996 and is now monitored from Edinburgh.

The former keeper’s cottages are now run as holiday cottages by the National Trust for Scotland but I can’t find any information about this. If you visit, you’ll need to climb over the padlocked gate. They’re happy to receive visitors so long as you don’t leave any mess. 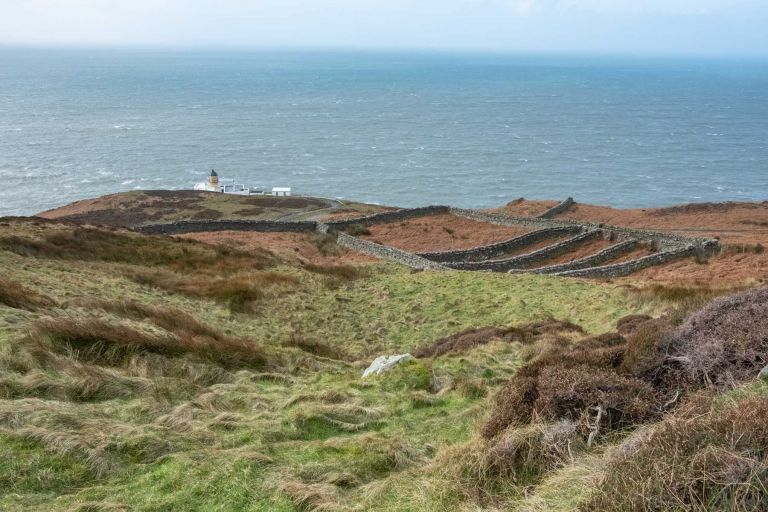 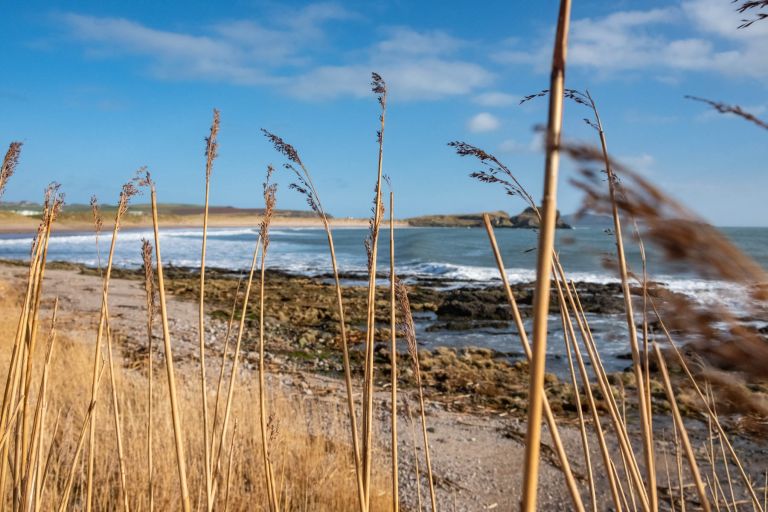 East Of The Peninsula

Davaar is a tidal island which becomes accessible one hour before low tide. It takes roughly 20-30 minutes to walk over there on the spit way.

The tidal flats between the mainland and the island are full of mussels. You can actually stay on this island in some of the cottages. 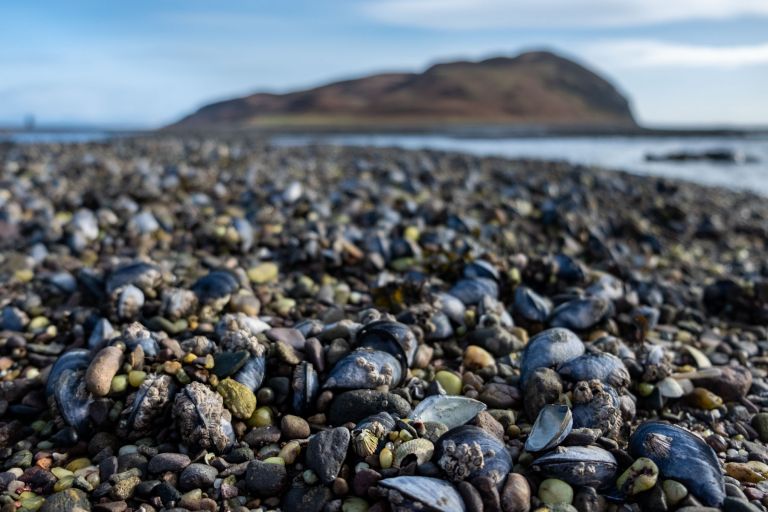 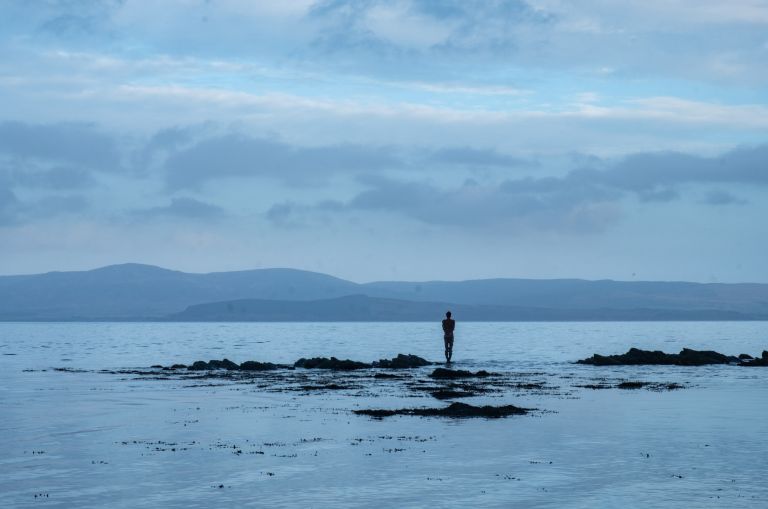 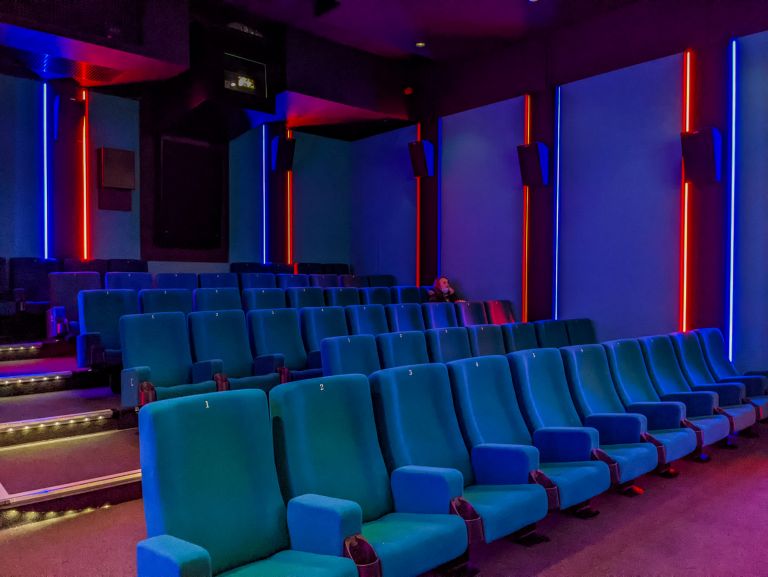 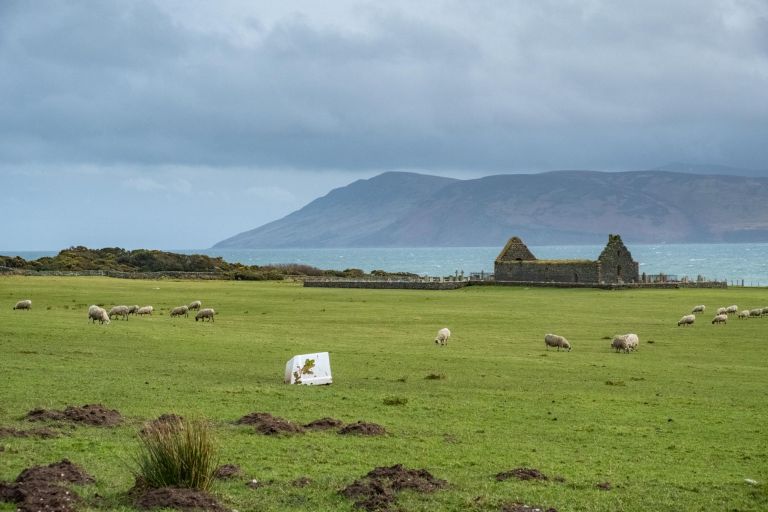 This is a map you can use and download of all the places mentioned in this blog. 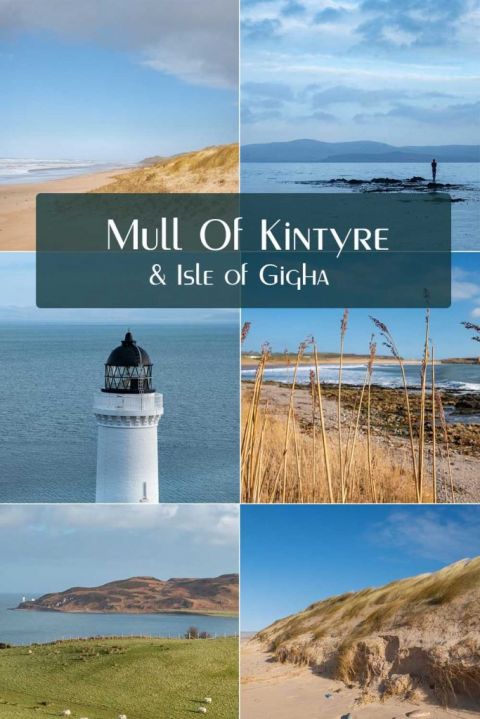 See Some Of Our Other Posts

Spread the love
Posted in Scotland, UK
« Davaar Island: A Scottish Tidal Island On Kintyre
What Not To Do In Egypt: Dangers Of Travelling Giza Pyramids »