What to do with kids in Guanacaste

Inland Guanacaste was a big surprise for me with its arid and hot weather and I really enjoyed our time there. However since our return I’ve discovered that it’s one of the least visited parts of Costa Rica and I cannot work out why!? 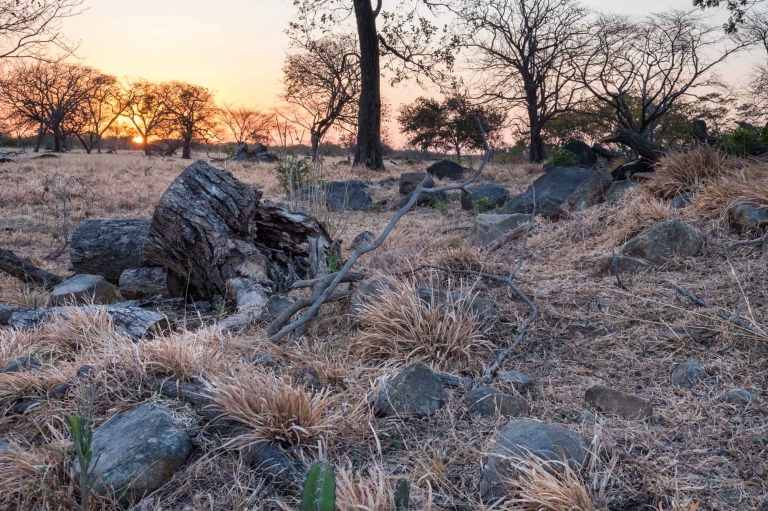 Guanacaste is a north-west, coastal region bordering Nicaragua and the Pacific Ocean. Its Santa Rosa National Park is home to rare dry tropical forest and over 250 bird species. Guanacaste’s endless beaches are popular for diving and surfing with luxury resorts and golf courses however I am going to concentrate on the lesser known inland area that borders Alajuela.

We stayed about fifteen minutes north of Bagaces in a small town called Fortuna, not to be confused with La Fortuna near Lake Arenal. We were the only travellers in the rural town and we stayed at some small cabins on the outskirts. 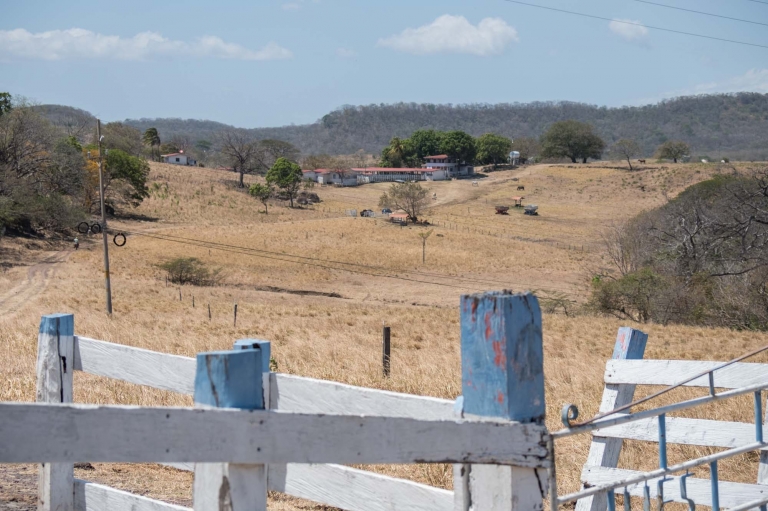 Here’s how you can entertain your kids if you stay in Guanacaste:

Famous for its enchantingly azul waters, Tenorio National Park is home to the Rio Celeste and is best known for the canopy bridges and hot, bubbling springs.  Tenorio Park includes 12,867 hectares or 31,795 acres of land.

The Heliconias entrance was closed when we visited so we started from El Pilon.  The crater trail was also closed and if it re-opens, you must pre-book a registered guide to take you up. 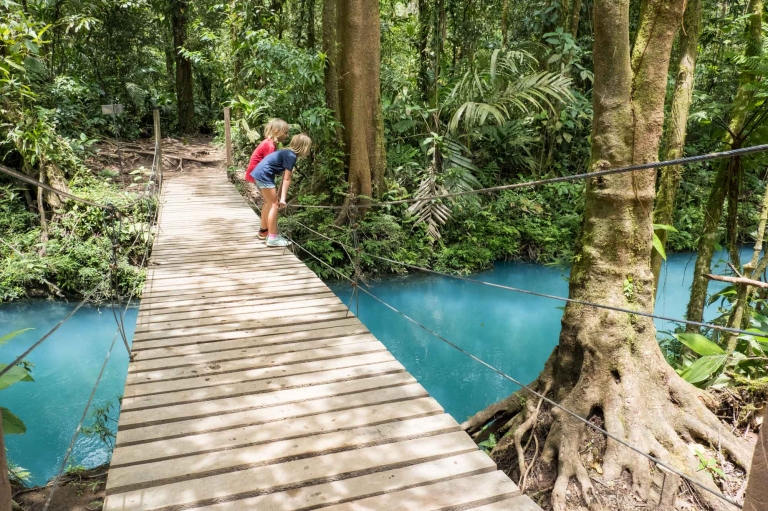 This ancient volcano and natural park has three main routes which could easily be done throughout the day, including a much smaller circular loop for (much) smaller children.

When we visited, the hike to the summit of the volcano was closed and instead we chose the Cangrejo Waterfall route which is a simple walk of 5km (each direction).

Bring photographic ID or you will not be allowed in. 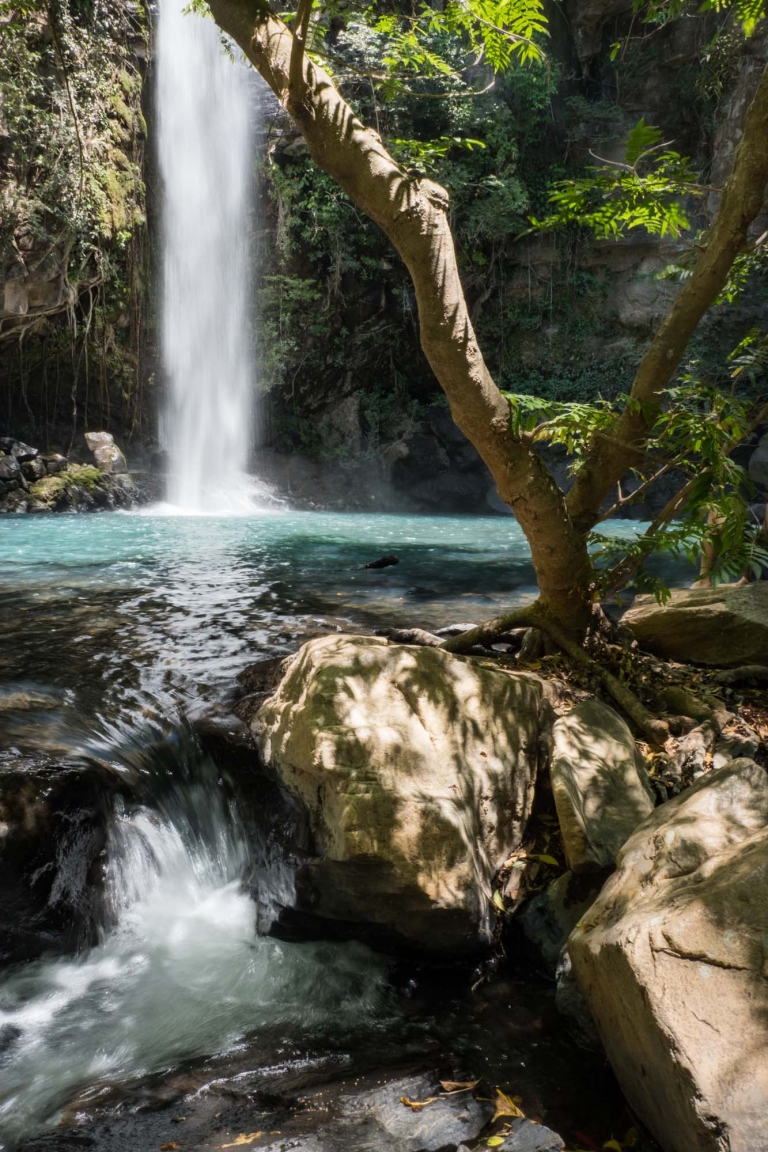 At the end of a very bumpy 7km track sits Heliconias Lodge which was badly destroyed in the 2016 hurricane Otto. It is trying to rebuild itself with new owners and could do with any extra tourism possible.

This nature walk is a short distance from Bijagua (Albergue Heliconias Lodge on Google) and can take around 2 hours if you walk very slowly. There are lots of howler monkeys close by but mostly you’ll see crawlies, lizards and birds. 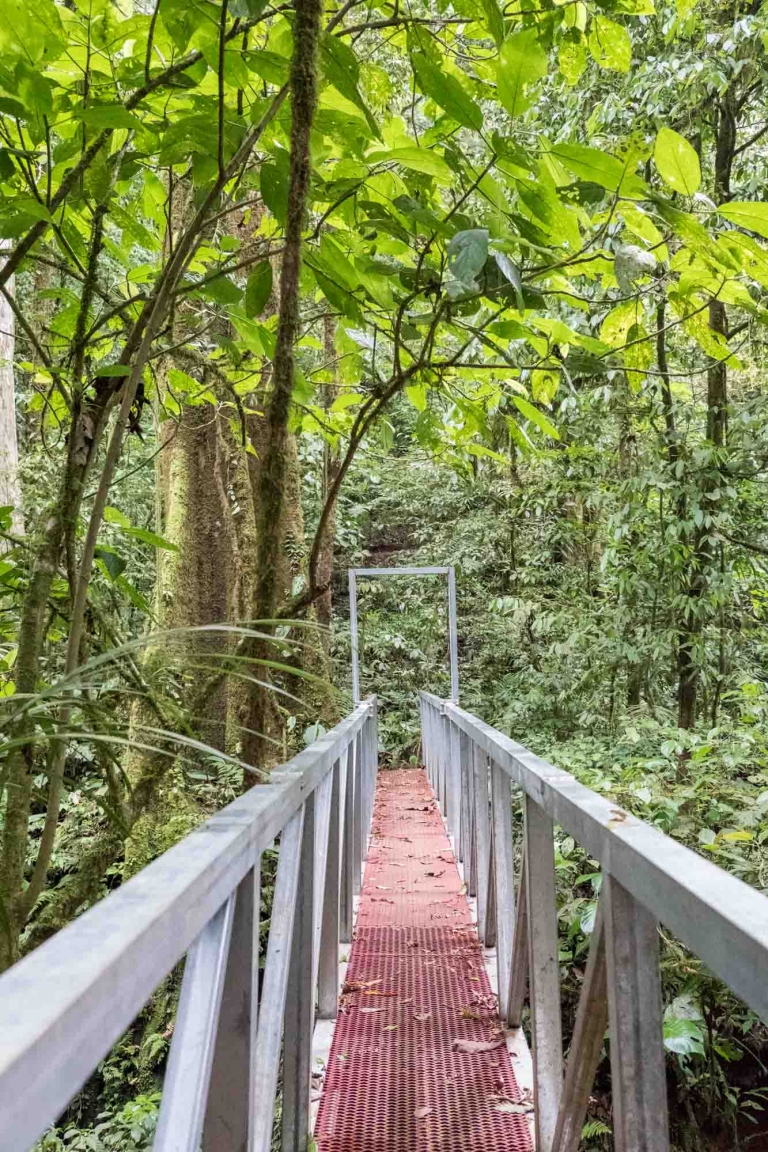 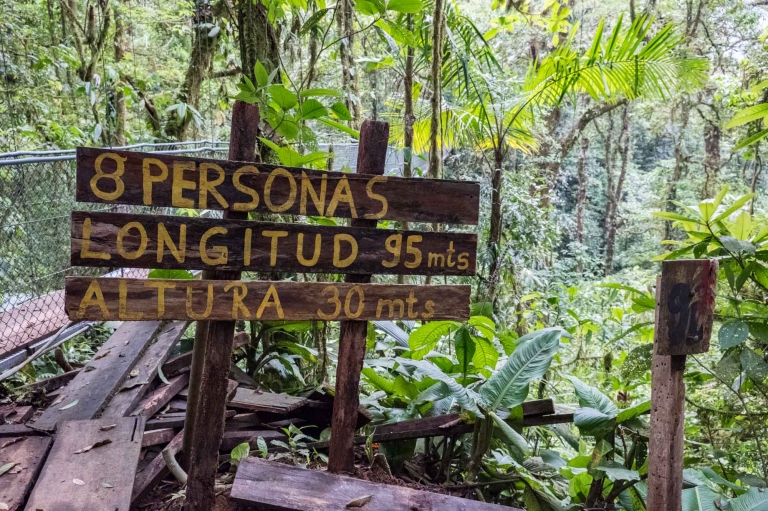 Costa Rica is famous for its waterfalls and this 12m high, 15m wide fall is perfect for swimming. There is a lifeguard on duty here and you’re not allowed to go close to the waterfall without him blowing his shrill whistle!

After hurricane Otto in 2016 a tree fell here and as such part of the falls are blocked. You are allowed to climb the tree though although expect to wait in line with the selfie posers!

To the right of the falls are some much smaller falls that lead into a hot pool. 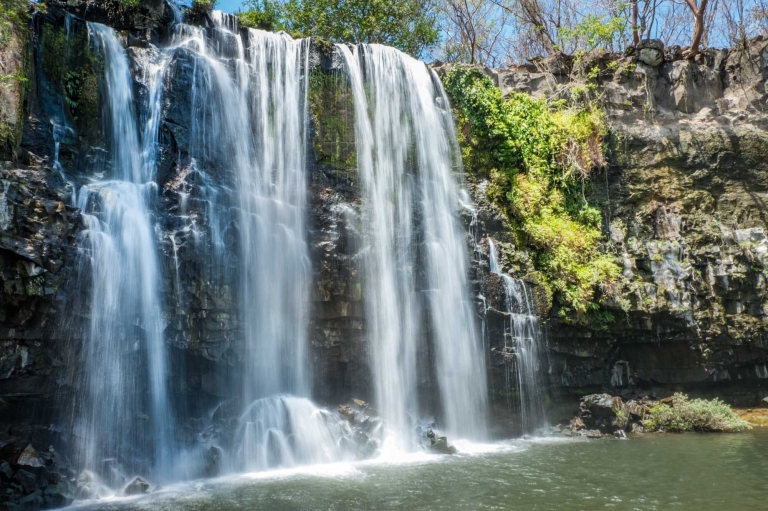 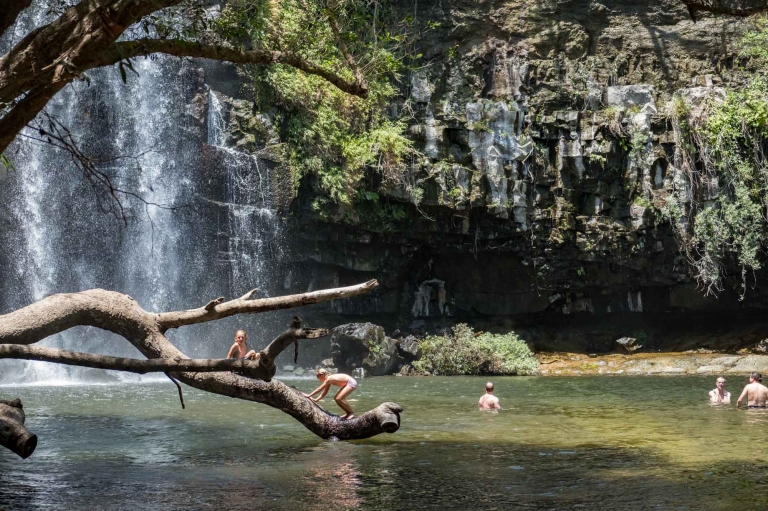 With large and leafy pens, these animals were rescued from the illegal pet industry or because they were found injured in the wild. Many of the animals are blind and damaged beyond the ability to be released.

I would never support a centre that doesn’t genuinely care for its animals and it’s very apparent here that the animals are respected and cared well for. There are repeated signs asking people to keep quiet and respect the animals’ homes. The cages are huge and most have a number of different trees growing out of them and large ponds filled with running water. 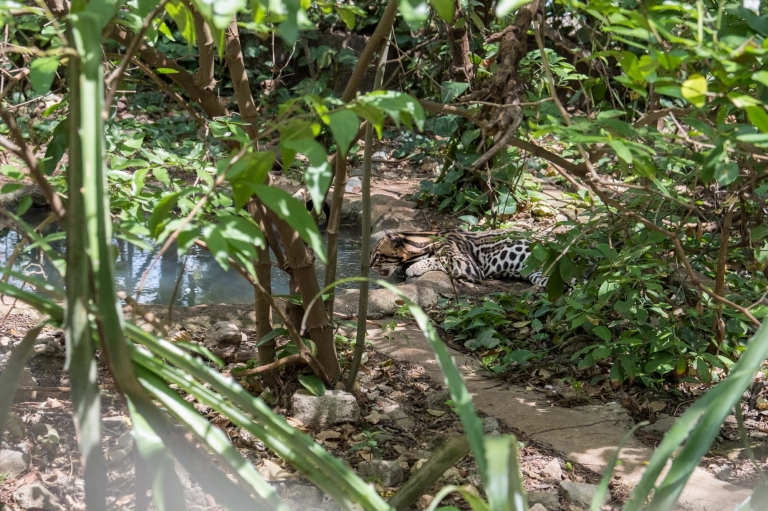 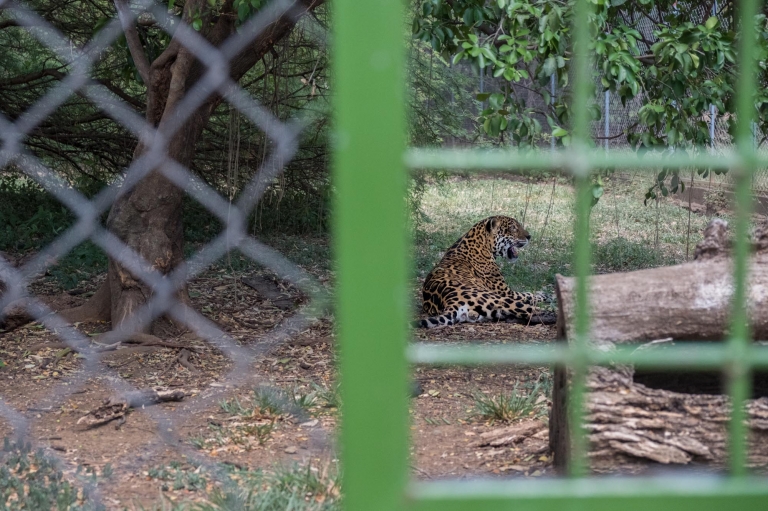 With several volcanoes in the area there are a number of hot springs, Rio Perdido is one of them.

There are a number of hotels and spas within the area and they range from just a few $ to big bucks.  If you can get direct access to the river itself, it of course would be free! 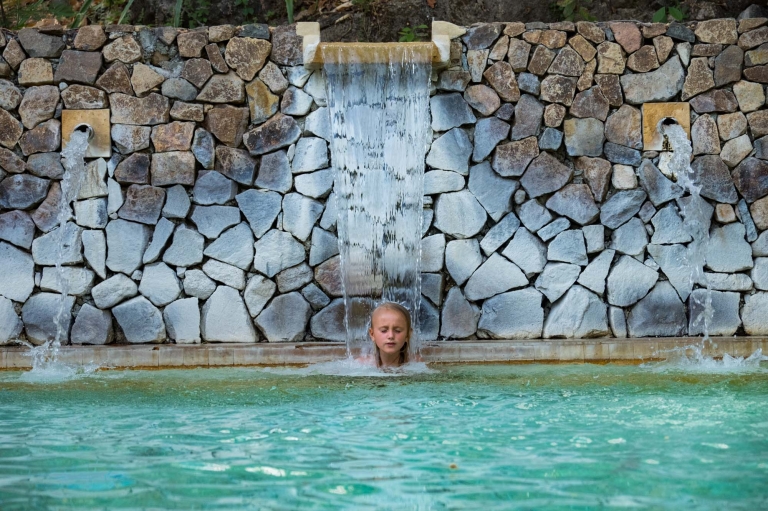 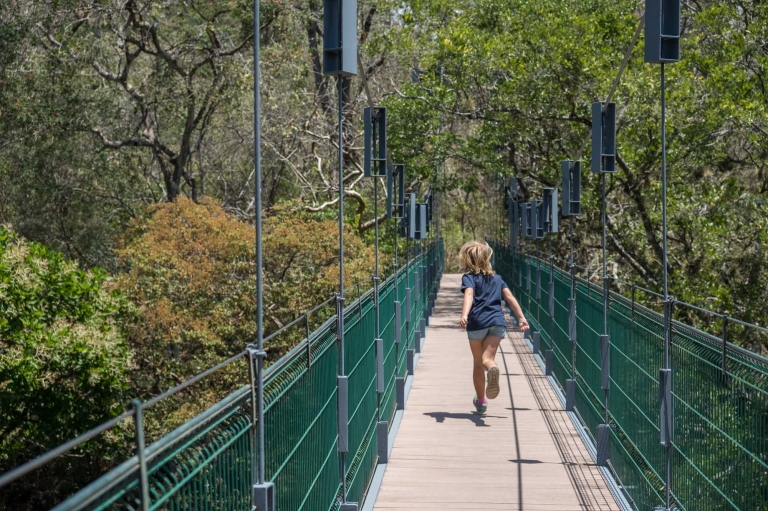 The trails cross several ecosystems as you climb from the dry Pacific forests near the border with Santa Rosa National Park to the high elevation cloud forests near the peaks of Orosi and Cacao volcanoes.

Quebrada Grande is the park’s main entrance and the Cacao Biological Station sits at an elevation of 3,478 ft (1060 m), amidst cloud forest, 3 km from Quebrada Grande. From here a trail leads to the summit of Volcan Cacao. 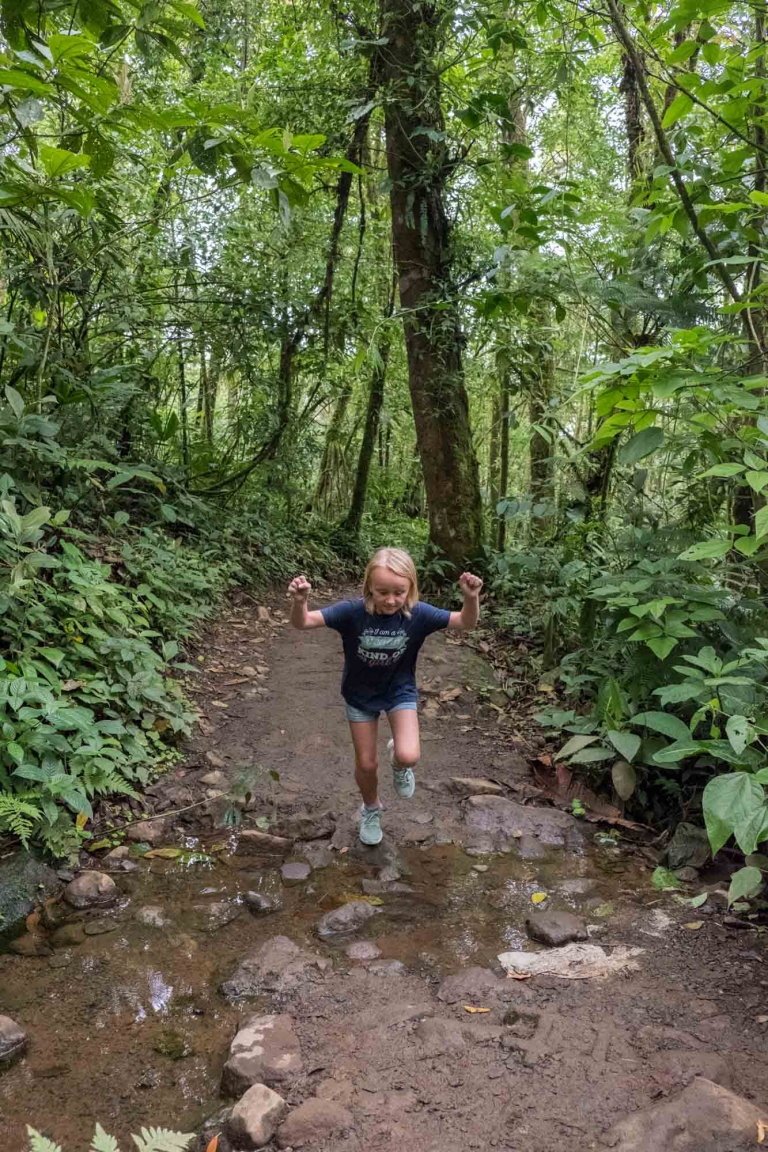 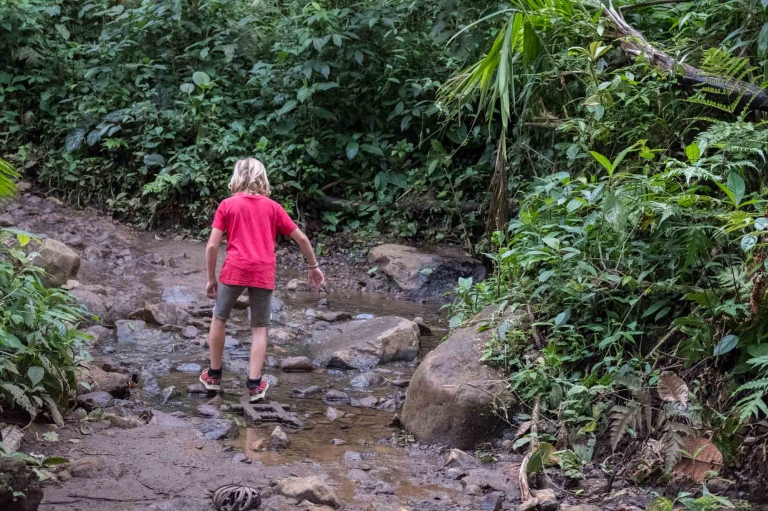 How many can you visit in one day?

Can you visit three of these attractions in one day? Find out here. 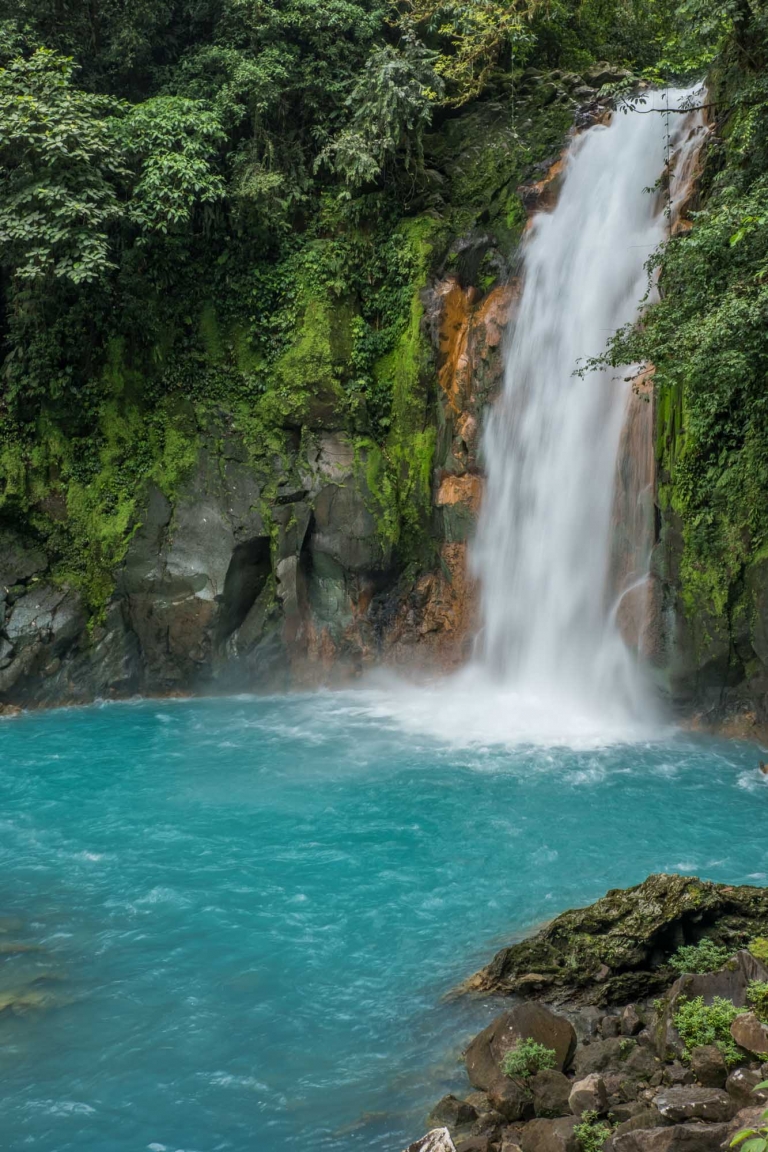 Add this pin to your board.

Spread the love
5
Shares
5
Shares
Posted in Costa Rica
« 19 reasons NOT to feed or touch wild animals
We re-homed a Pony! (sort of) »