If you’re looking for an experience, an opportunity to learn as well as give back to Aboriginal communities, we have compiled this list of Indigenous Owned Australian companies that provide educational but fun, learning tours that promote traditional aspects of their culture. So, if you’re searching for Culturally Sensitive Aboriginal Tours in Australia, this is a pretty comprehensive list by state.

Most of Australia’s colonial past has been widely unacknowledged and still today most Australian schools don’t teach any elements of invasion or colonisation as it really happened. Most of what we think we know is not factually correct and is based on a white-centric viewpoint that has deliberately mistold stories for its own benefit.

The UK first invaded Australia in 1770 when there were approximately 750,000 Indigenous Aboriginal people. With them, they brought mass death through disease and genocide reducing communities to very few, if any, people and eradicating large proportions of spoken language.

British troops brutally murdered thousands of Aboriginal people at a time as well as pillaging, enslaving and outlawing mobs. Women were forcibly raped resulting in illegitimate pregnancies where their mixed-race children were frequently killed or subsequently removed from mothers.

The deliberate removal of children happened between 1905 and 1969, although hundreds of Aboriginal children are still removed unnecessarily by Children’s Services every year.  The deliberate oppression and incarceration of Aboriginals still remain with tens of Indigenous people killed in Police custody every year and thousands flung in jail.

Australia remains an openly racist country and racism is prevalent and evident at every level of society. How do I know this? I lived in Western Australia for two years and Queensland for eighteen months.

This Is How Many Indigenous Communities There Once Were

Indigenous cultures in Australia are many and varied and the below map may help demonstrate this.  Most cities now have cultural centres where you can connect with the local indigenous community but if you’re looking for a culturally sensitive tour that is owned by Aboriginals and directly benefits Aboriginal communities, we have compiled a list below. 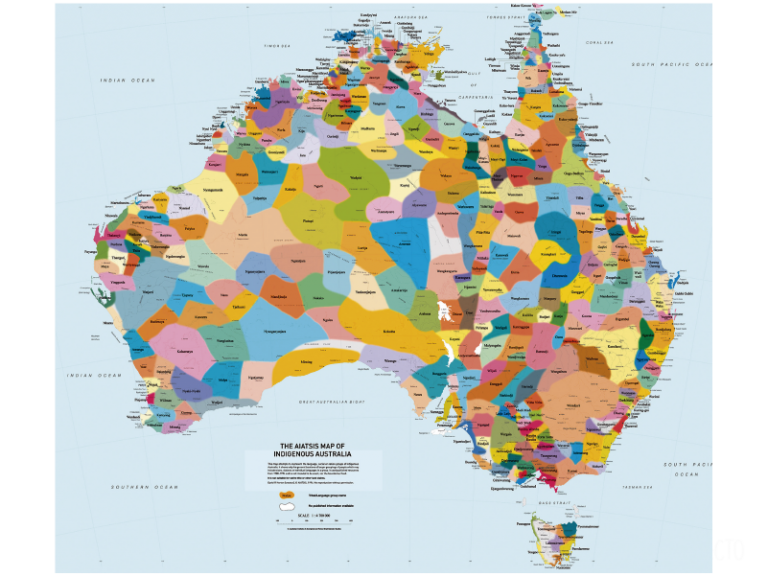 10 Reasons Why Should You Take A Tour

If you’re looking for justification as to why you should take a tour, here’s ten reasons why!

If you’re interested in knowing more about how Australia oppresses the Aboriginal communities, these nine links are a good start.

Have I missed any company that should feature here? Have I made a mistake and you’ve spotted a company that is NOT owned by Indigenous people? Please let me know so I can make changes. 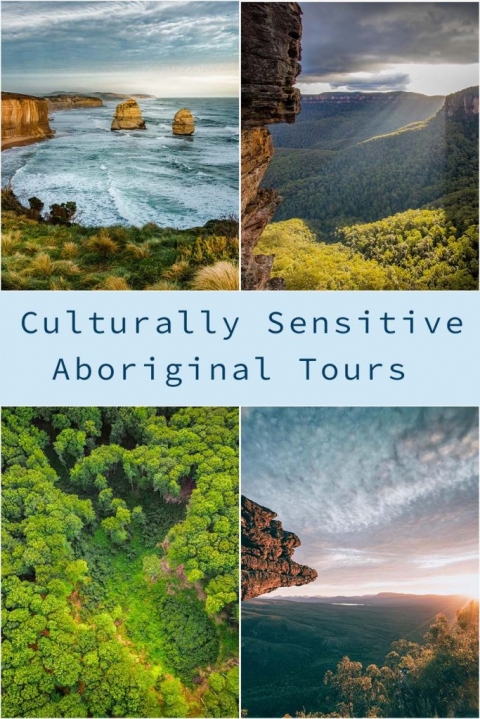 What Else Could You Do In Australia?

We spent just short of four years living in Australia, although we didn’t blog back then. Here’s a selection of places to visit and things to do.

Spread the love
Posted in Australia, Brisbane & Surrounds, Tropical Qld, Western Australia
« Liverpool With Kids: 10 Unique Things To Do With Children In Liverpool
Asia’s Most Walkable Cities From Georgia To Pakistan »