Why horse carriage rides should be banned in Seville

I know it seems like we talk about avoiding animal cruelty a lot, and maybe we do, but it’s something we believe passionately in and want to draw attention to.

I mean, why would anybody knowingly want to abuse an animal? To us, it doesn’t make sense and we hope you agree. 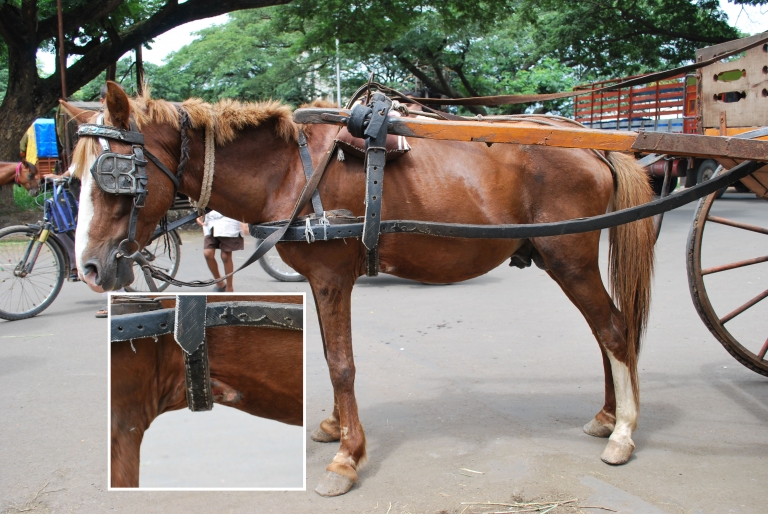 Thanks to PETA for this photo which shows what overly tight reigns can do.

I had no idea about the amount of horses that were used to pull carriages in Seville and I was VERY shocked to see just how many horses there are badly treated and subjected to horse cruelty.

In our opinion horse carriage rides are exploitative and unnecessary. I have no intention of adding to any animal’s suffering so I will always do my best to draw attention to it. 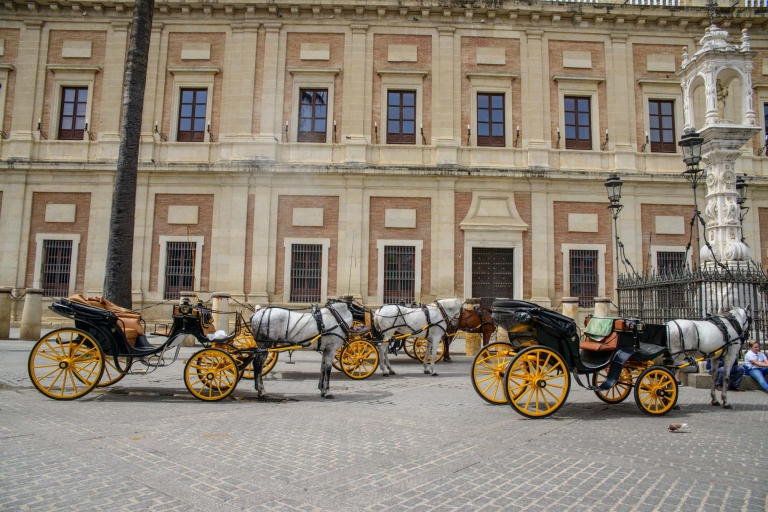 Horses lined up in Seville

What’s up with this horse?

On our travels around the city, we came across this poor horse in the blazing heat.

The horse’s owner was in a bar and the horse’s bit ( the metal thing in its mouth) was so large and tightly pulled up against its cheeks that it couldn’t physically drink.  It was hanging its head and tongue into the water, desperately trying to drink but it couldn’t.

Of course, we had a few run ins with the Spanish men that drive these carriages and I was frequently referred to as ‘stupid woman’ but this will not deter me from highlighting these animal’s sufferings. 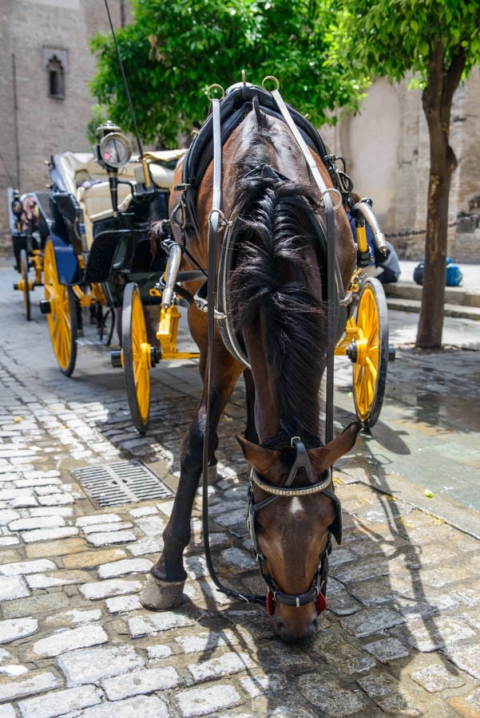 An example of horse cruelty in Seville 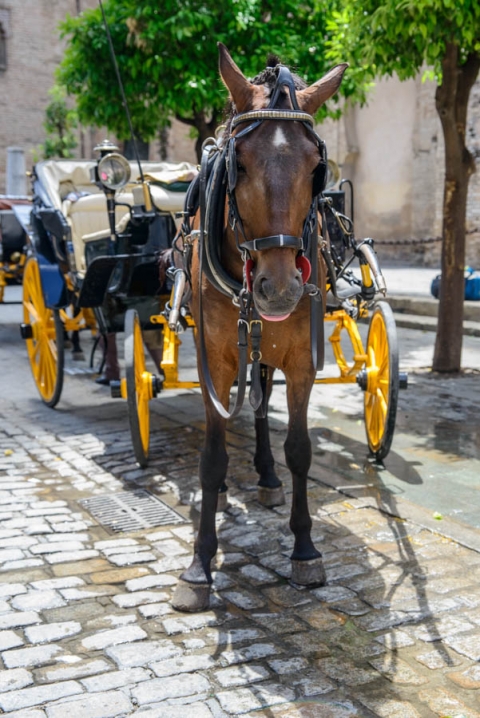 Horse cruelty in Seville. This horse’s bit was so tight and badly fitted, it couldn’t drink. 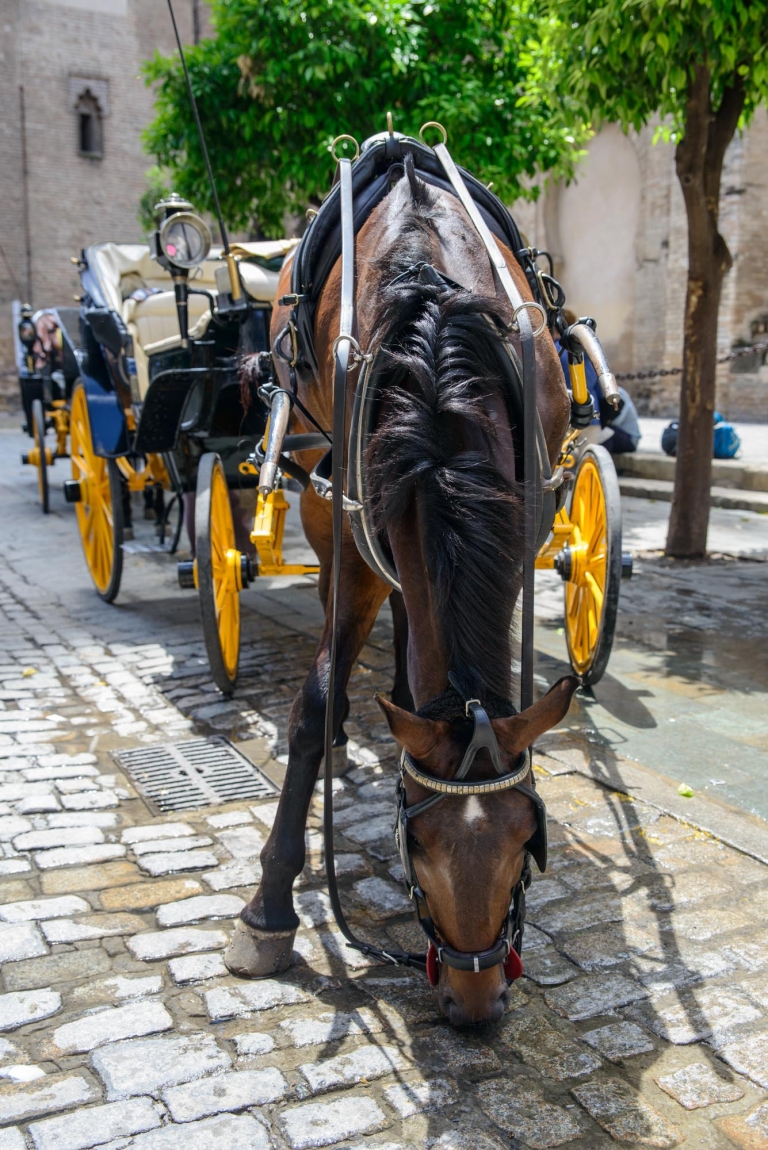 What do animal agencies say?

One horse died in 2014 whilst working, due to heat and exhaustion.

NYClass wrote this article detailing the amount of accidents that had occurred within NYC. The problem with Seville is most accidents are not reported.

Equine Advocates is committed to exposing the truth about the carriage horse trade and recommends watching the film Blinders where large animal veterinarians explain why horse-drawn carriages cannot be operated humanely or safely.

I still don’t understand why horse carriage rides are allowed and recently the city of Barcelona banned them. This gives us hope that Seville might follow suite.

If you agree please consider Signing this petition calling for better treatment of horses.