What to expect snorkelling with whale sharks

When we were given an opportunity to assist with researching whale sharks we seized it with both hands and headed for La Paz in Mexico’s Baja California South.  We were all so excited to swim with these elegant beasts and we couldn’t wait to jump into the sea of Cortez to meet them. This is what to expect from snorkelling with Whale Sharks. 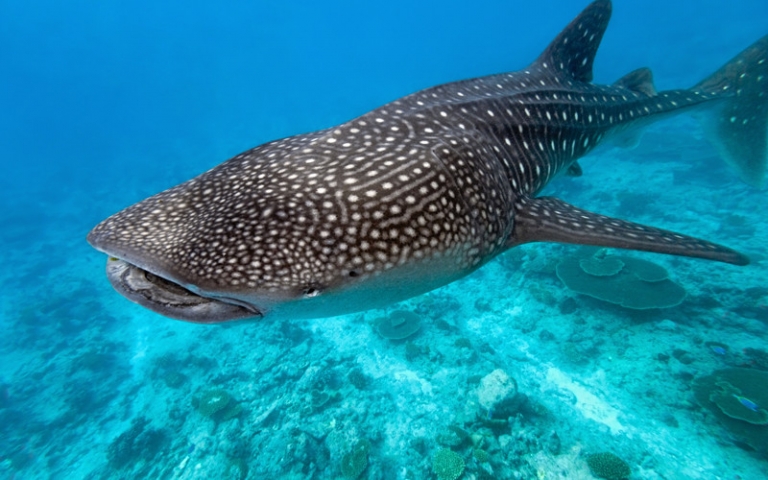 What to know about Whale Sharks

The whale shark is a slow-moving, filter-feeding shark and the largest known extant fish species. The largest confirmed shark ever found was 12.65 m (41.5 ft) in length and weighed approximately 21.5 t (47,000 lb).

The whale shark holds many records for its size, most notably being by far the largest living nonmammalian vertebrate. The species originated about 60 million years ago and modeling suggests a lifespan of about 70 years, but measurements have proven difficult.

Whale sharks have very large mouths and are filter feeders, which is a feeding mode that occurs in only two other sharks, the megamouth shark and the basking shark. They feed almost exclusively on plankton and are of no-known threat to humans. 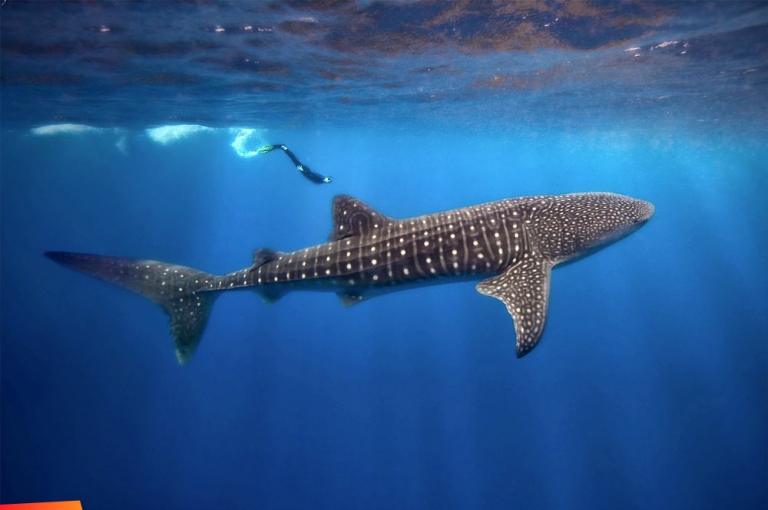 We didn’t organise this

This was the first time that we had paid for a ‘voluntourism’ type program and we spent a HUGE amount of money on it. Sadly for us it didn’t exactly go as planned. Despite our eagerness to swim alongside these elegant creatures, it turned into a bit of a nightmare.

Somebody organised this trip for us and used a third party to take us supposedly whale researching where we would help out with sizing the whales and photographing their unique patterns.

This somebody else made no effort to understand or care about our family’s needs, they didn’t communicate between the parties and the trip was badly planned and executed and really damaged our children’s confidence in the water. 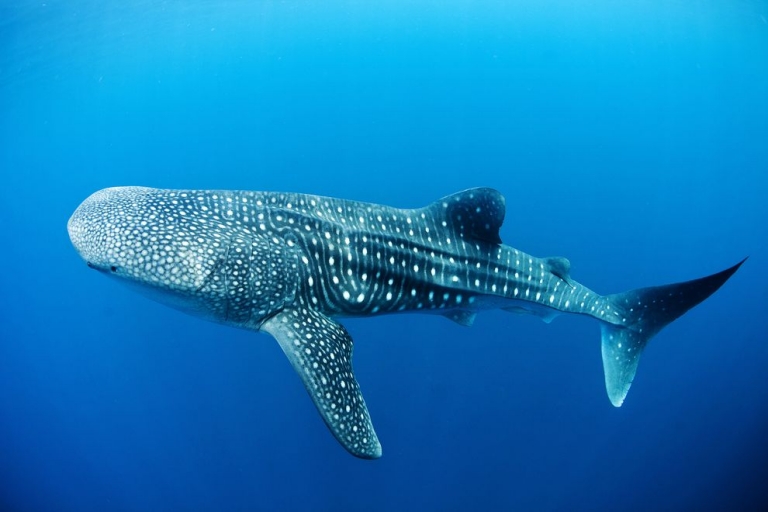 What went wrong for us?

Very briefly a few things that went wrong were: 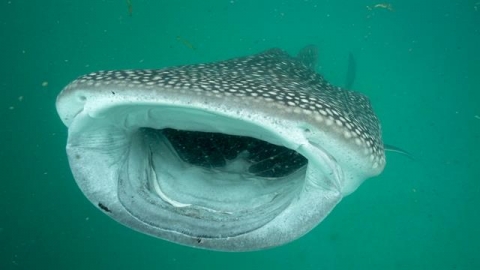 Here’s our top tips on how you can snorkel with kids and with whale sharks and make it a great experience.

Who to book with?

After extensive research, I have found a great company called Whale Shark Diaries and they provide an environmentally responsible tour where you will have the possibility to witness how they collect scientific data to help with conservation and monitoring efforts. This gives you the opportunity to see how actual research is carried out on this endangered species!

They also run an educational program to help educate children and local people on marine life.

The tours they offer are:

Questions to ask when booking snorkelling with Whale Shark tours

Video of us snorkelling with Whale Sharks

This is a video from our time in the Cortez Sea with these elegant and divine creatures.

What else can you do in Mexico?