100 Reasons Why Liverpool Is An AMAZING Location For Worldschoolers

Liverpool is like the London of the north (if not better) and we think it deserves much more press than it currently gets. If you’re thinking of visiting Liverpool with kids and you’re wondering what activities there are for children in Liverpool, have no fear because there’s SO MUCH to do, you won’t have enough time to fit it all in.

Carry on reading after the 100 things you can do, to find homeschool classes that are held during the week.

100 things to do with kids in Liverpool

22 Homeschooling Classes You Can Join In Liverpool

These twenty-two classes are a regular feature on homeschoolers agendas in Liverpool. Join this events group (different to the one listed above) if you’re interested in learning more.

Book Your Stay In Liverpool

Come and see how wonderful Liverpool is. Book your stay now.

Where is the best place in the UK for world schoolers? Yup, we think it’s Liverpool! Don’t forget to check out our boards too. 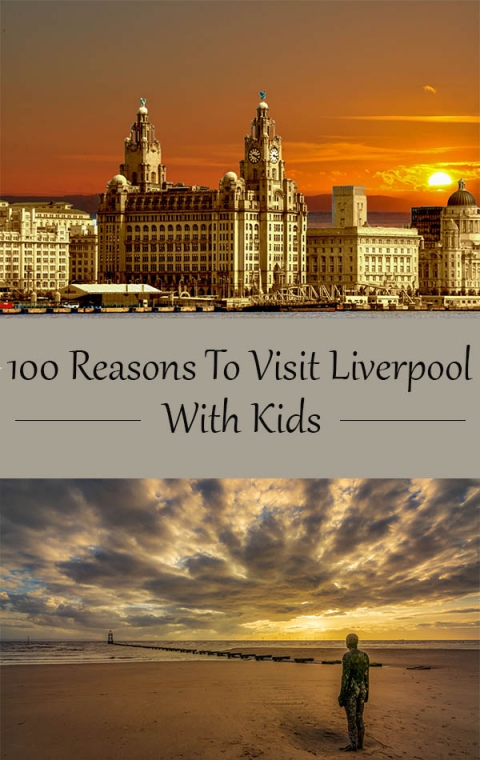 Spread the love
Posted in UK
« Petencito in Flores; The MOST Depressing Animal Sanctuary In The World?
How To Get To Pag Island. Catching the Prizna Ferry With Kids »