We got up at 3:30am for sunrise at Dicky Beach, Queensland

This shipwreck used to sit on Dicky Beach in Queensland until it was removed in 2015. The beach was named after the Dicky which ran aground 122 years beforehand. This is what it looked like just a year before it was hauled off by a digger. 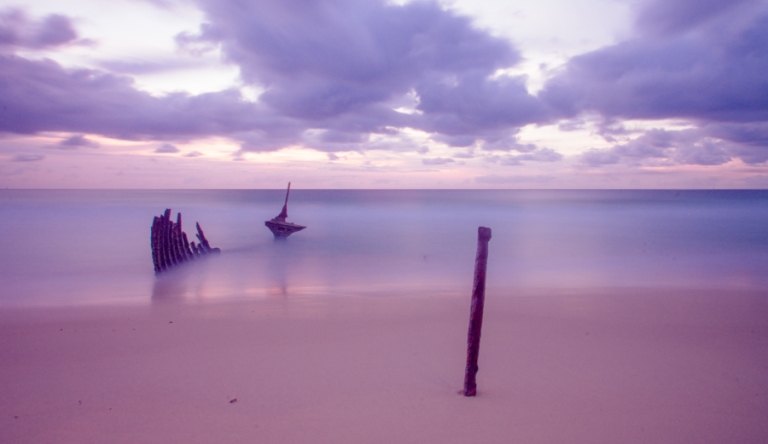 The SS Dicky cargo ship, dates to 1893 when it first swept up onto beaches. It remained relatively intact until the storms and flooding in 2010 when the council appear to have removed a significant amount, under the guise of safety which added to its further demise.

The SS Dicky has been a much-loved tourist attraction for the Sunshine Coast as well as a photographers haven. Sadly, the shipwreck was removed on July 29th 2015 by the local council who were gunning for its removal for many years prior. 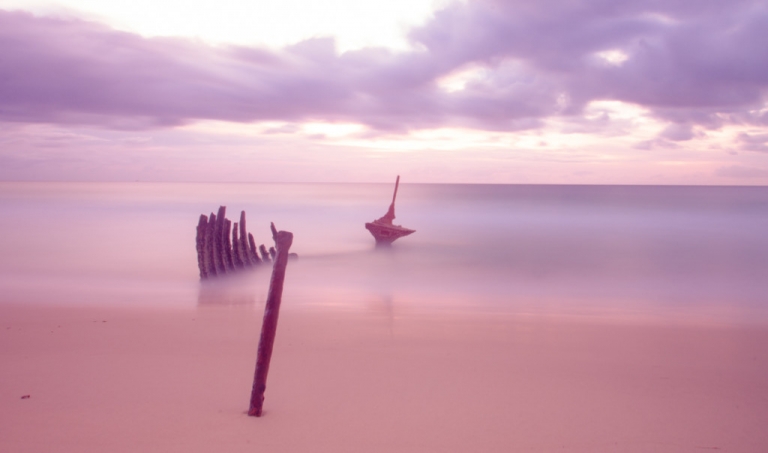 The SS Dicky is about 99km/70m north of where I was based in Brisbane and visiting it for sunrise meant a 4am start. It was to be our children’s first sunrise and I had been telling them tales of how breathtaking it is to see the sun’s rays appear before the first time glimpse of the sun…. 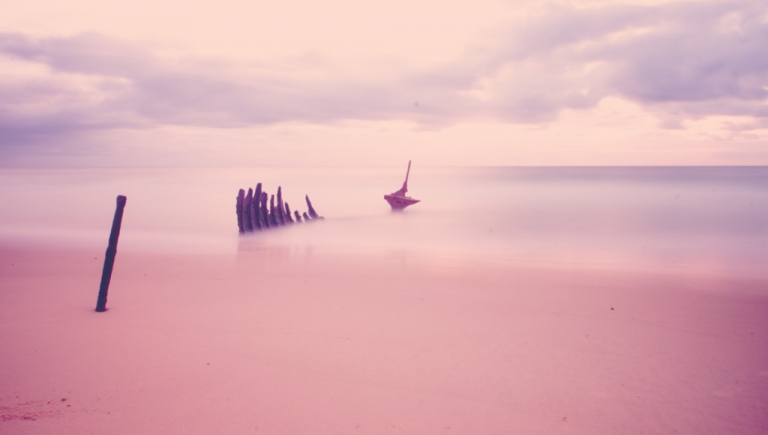 The wreck of the SS Dicky

Unfortunately the cloud coverage was so thick that it wasn’t possible to see those first peeks of the rising sun, however we all had a great time and I even managed to convince them to have a trio-photo. A rarity! Even if it is from behind, I cherish the photo of them and had it printed onto canvas. Shown below. 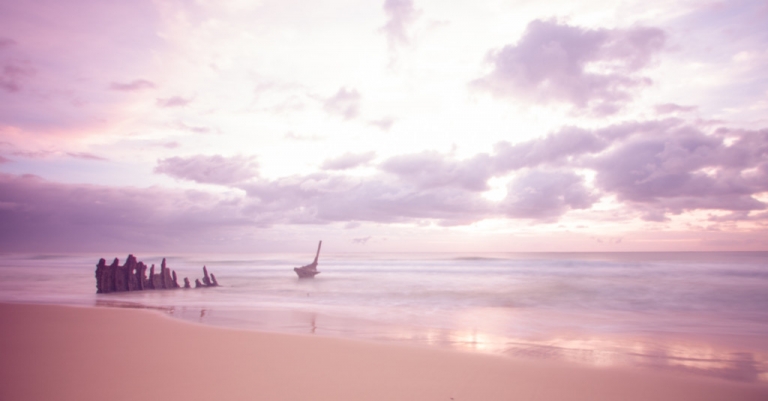 Where could you stay locally? Have a look with booking.com


The visible remains of the SS Dicky, the coastal trader that ran aground there in 1893, were removed in 2015.  It was originally a 226-gross ton steamer, built by Gebruder Howdalt, Kiel in 1883. It ran aground during bad weather. 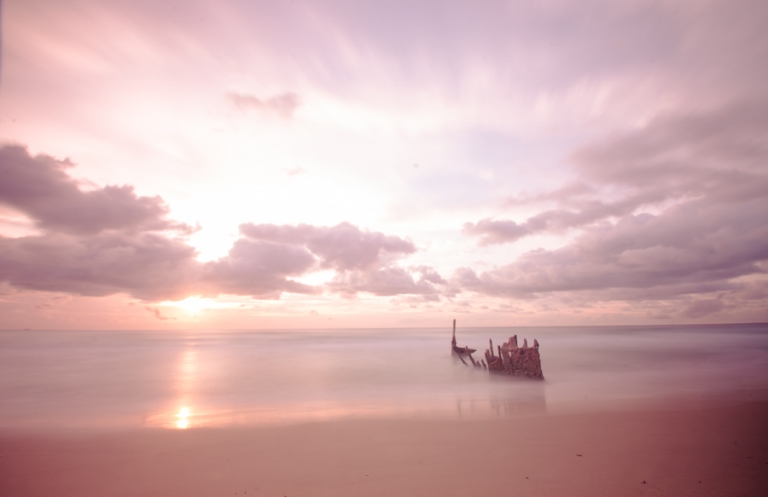 Even though the shipwreck has been removed, the beach is huge at 900m long and a great attraction for the Sunshine Coast. It is a great family beach and really safe. 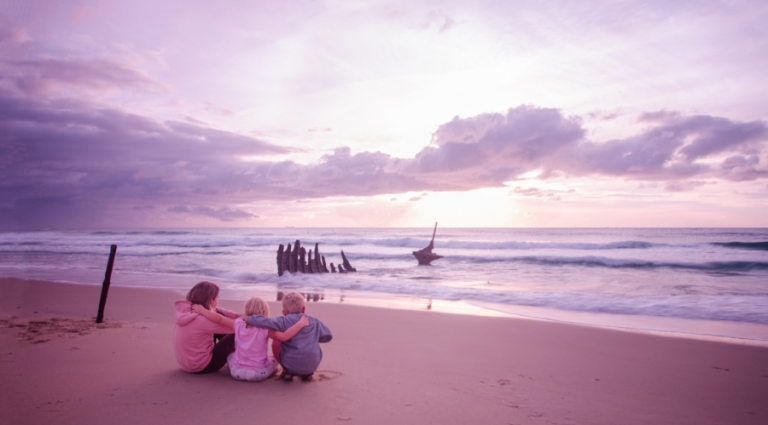 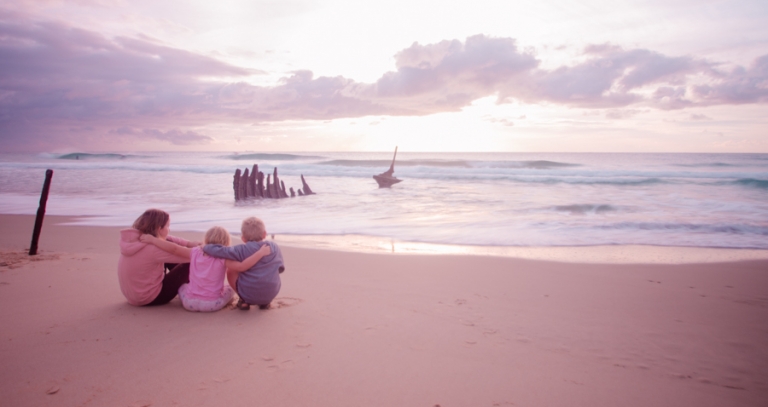 Have a look at booking tours near Brisbane through GetYourGuide

What Else Could You Still Do In Queensland?

Have a look at the other things you could do in Queensland.