The Wheels on the Mekong Express, Cambodia With KIDS!

This post is all about how to get down to Battambang from Siem Reap using a bus service called the Mekong Express. I took it alone with my three kids and it was perfectly safe to use. 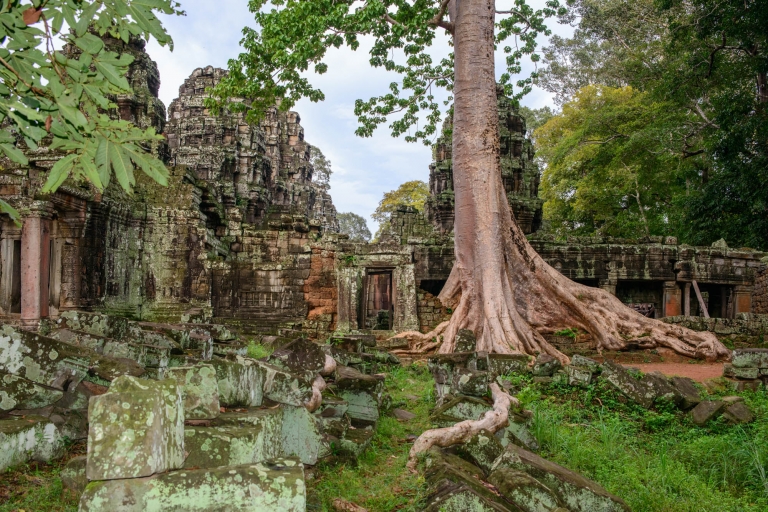 Why didn’t we rent a car?

As we were only in Cambodia for ten days, I decided not to rent a car. I’m not entirely sure why now but at the time it seemed like a good idea.

When we go back we will DEFINITELY hire a car because the roads are in a good condition and the quality of driving is no worse than most European cities and there’s so much more I want to see.

However, not having a car left us with a problem as to how to get down to Battambang (which is pronounced BattamBONG) from Siem Reap.  Whilst we were in Siem Reap we either walked or got tuk-tuks but Battambang is about three hours south-west of Siem Reap and we definitely couldn’t get a tuk-tuk there! 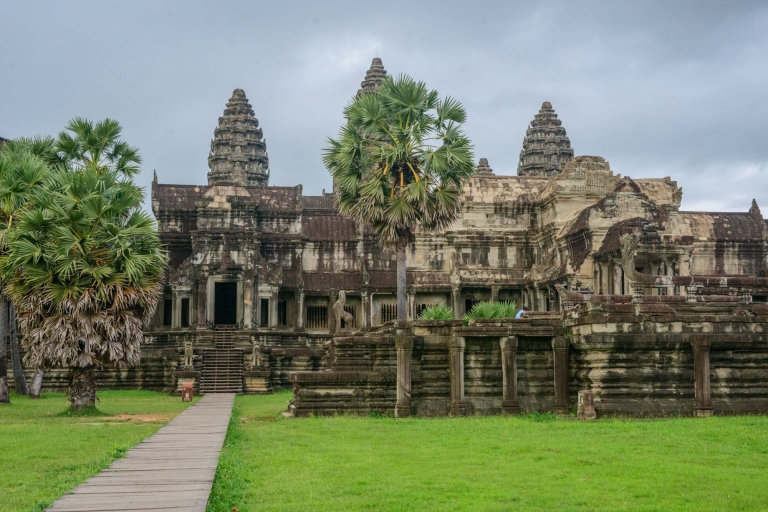 
What did the research tell me?

Research told me that we could hire a taxi, get a bus or take a boat across Tonlé Sap.

We’d already been on the boat and found Tonlé Sap to be tranquil and pleasant so that seemed like a really good idea. 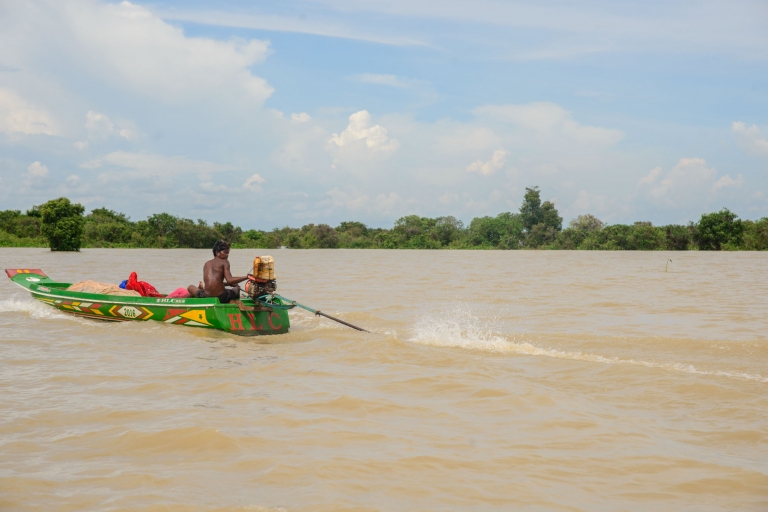 Triple A tour on Tonlé Sap

Why we didn’t take the river boat

The reviews of the boat were horrendous.  They detailed a lack of appropriate seats to sit on and overloading of the boat resulting in forcing passengers to sit on the roof with no shade. Reviews also suggested the journey frequently took at least two hours longer than advertised (six hours) and water often came into the boat because it was too overloaded and thus luggage became wet. Oh and it was ridiculously expensive too, $100 one way for us all.

The reviews didn’t sell it to me and although the Mekong Express bus sounded really boring it was clearly going to be quicker, cheaper and probably safer and our luggage would at least get there dry.  So we opted for the bus. 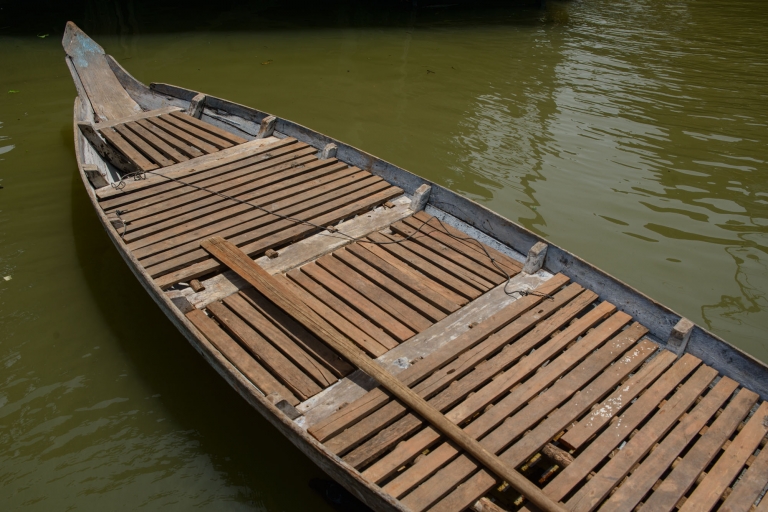 This isn’t the river boat by the way

How to book tickets for the Cat Mekong Express

I decided to use Book me Bus to book our tickets however you can book directly from the Cat Mekong Express site too or visit their agencies which are listed below.

I wanted to compare the price and different means of transport and Book Me Bus provided quotes from multiple agencies and allowed me to book using their site too. 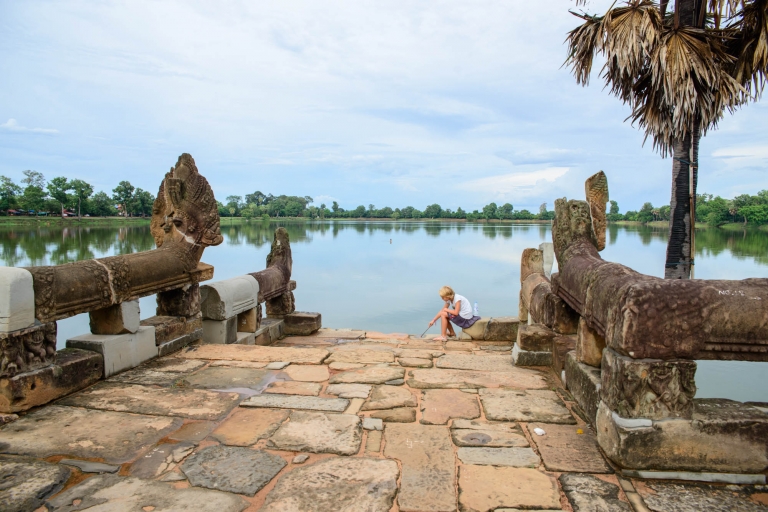 Total Cost for the Mekong Express?

The cost each way was $28 for four people and the bus ride took about three-four hours. 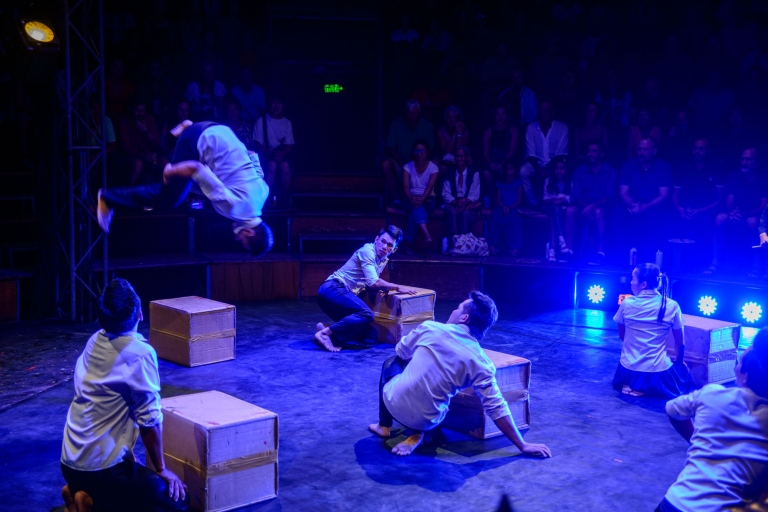 The bus was a bit bigger than a mini-bus but as large as a full 52 seat bus.  There were four seats on the back row and two on each side of the aisle after that.

The bus was modern and comfortable and had air-con. Although wi-fi is advertised on some buses it wasn’t working on one day for us.  It did however arrive on time, get us there on time and didn’t lose our luggage so from my perspective that’s a win-win!

If you take the Mekong Express I’d suggest you take a book, plug up your ears or take a nap. The seats are quite comfy and they do recline. 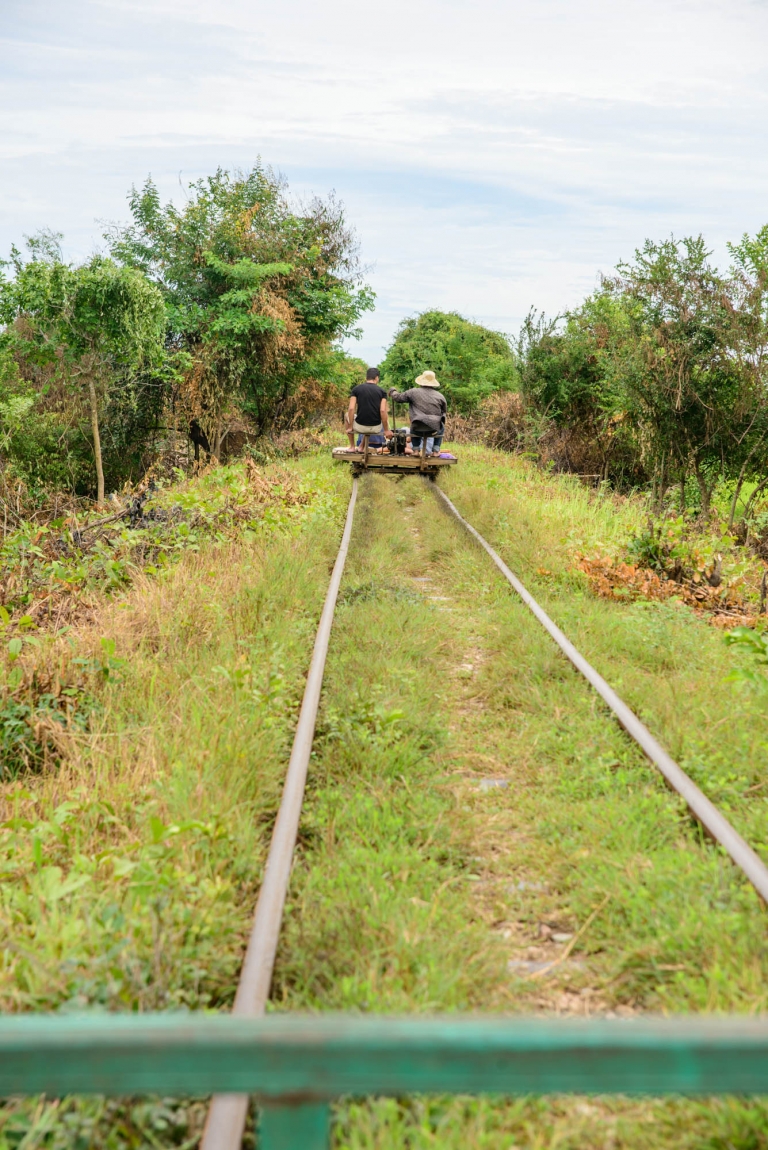 We had a stop off

We had one stop off at a road shop about an hour and half in to the journey.  There is a toilet there but you must purchase something to use is.  Nothing has a price tag so expect to haggle and haggle hard! 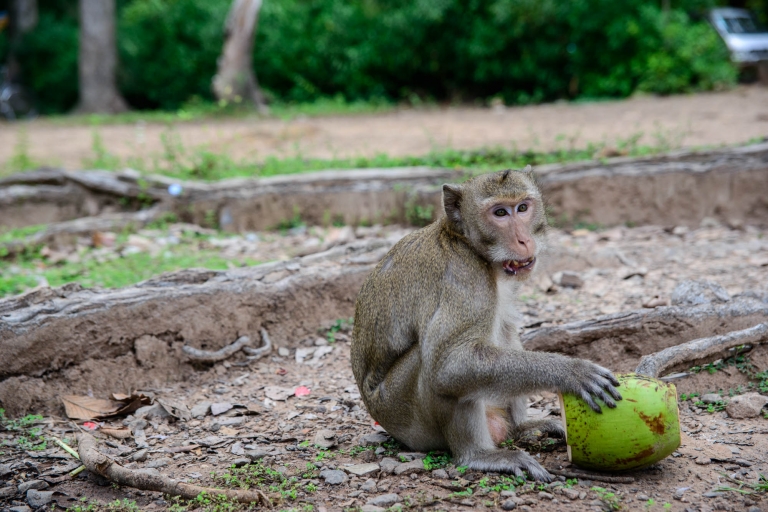 Mekong Express offices where you can purchase tickets

You can also purchase tickets directly from their offices listed below. 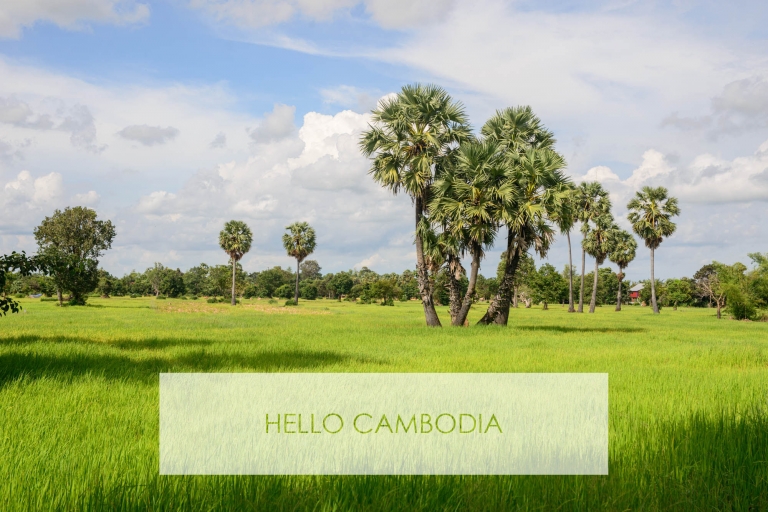 
See How easy it is to Pin this

Pin this to your board and read it later

Read our other posts from Cambodia