On the road: Being vegan in Madeira

Let’s face it, when we think of food from European countries like Portugal, Spain and Italy, veganism isn’t the first thing we think of and because of this we just didn’t know what to expect.  We always pack food in our suitcases to tide us over the first few days; little things like a bag of pasta, a jar of passata, a bag of xylitol (sugar replacement), a bag of oats, a tub of rice milk, maybe a jar of maple syrup, some cacao powder and always a blender! Yes, we take our bullet on the road with us!! At least this way we have dinner and breakfast sorted and that’ll give us time to find a market or a shop the next day and stock up.

So how was Madeira for a vegan?

In a nutshell, limited but not challenging!  Much easier than France, which surprised us given it’s a titchy island in the middle of the Atlantic. I’ll explain why!

Where can I buy xylitol on Madeira?

We visited the shop on Machico highstreet but google tells me there are nine in total on the island. You can also order ONLINE from their website. The inside of the shop at Machico is small, dark and crammed full of goodies. I was so surprised by how much they stocked. This was the ONLY place I found maple syrup and xylitol on the island.

Prices were only slightly more expensive than the UK but this is to be expected.

Are there any Supermarkets which are vegan friendly? 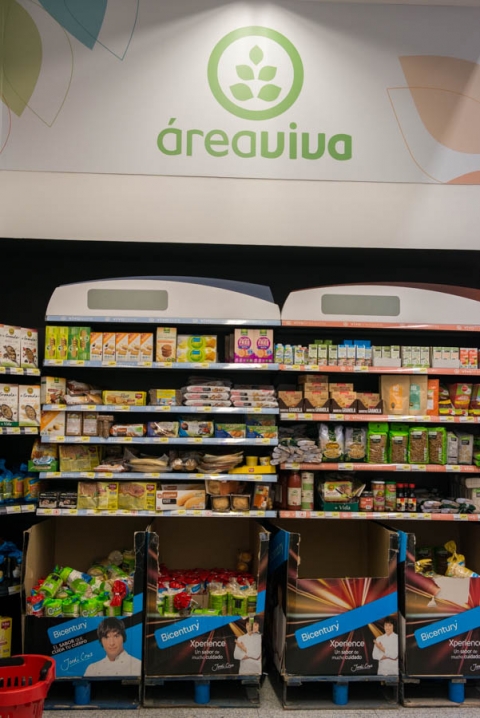 Each continente has a section called ‘area viva’ which is the health foods section. The continente at Santana had a smaller section than the continente viveiros on the outskirts of Funchal but it was still big enough to shop from. The continente in Machico was the smallest and had the poorest selection that we found.

Prices are in line with the UK here and the choice is very good. We were able to find rice milk, organic oats, whole meal pasta and even sugar free jam!

Which restaurants can you recommend?

Every restaurant we went to on the island served at least one vegetarian and one vegan option. Usually this was some sort of soup, sweet potato chunky fries and salad. Sometimes there would be a sandwich but mostly it was rough-cut salad and fries.

Whilst this is limiting and quite boring, you can at least have fresh food. However the restaurants listed below are either exclusively vegetarian or have a specific veggie or vegan menu.

This was our favourite restaurant on the island. The chef lived in the UK for 18 years and the veggie menu is really thoughtful and well considered. Add in the rooftop location and views over the Atlantic and you’ve got a fab restaurant. Plus a few bottles of wine and we were happy as Larry! There is only one vegan selection per menu but at least five veggie selections.

We had great fun playing with these face strawers we took with us. 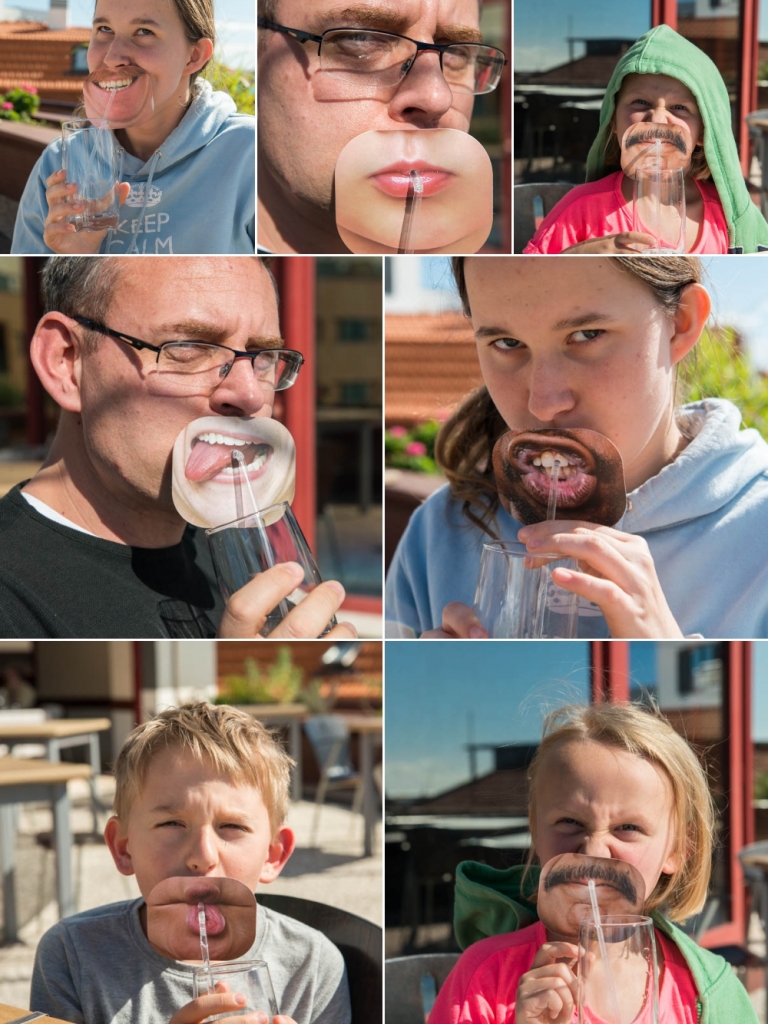 Face straws which we took with us 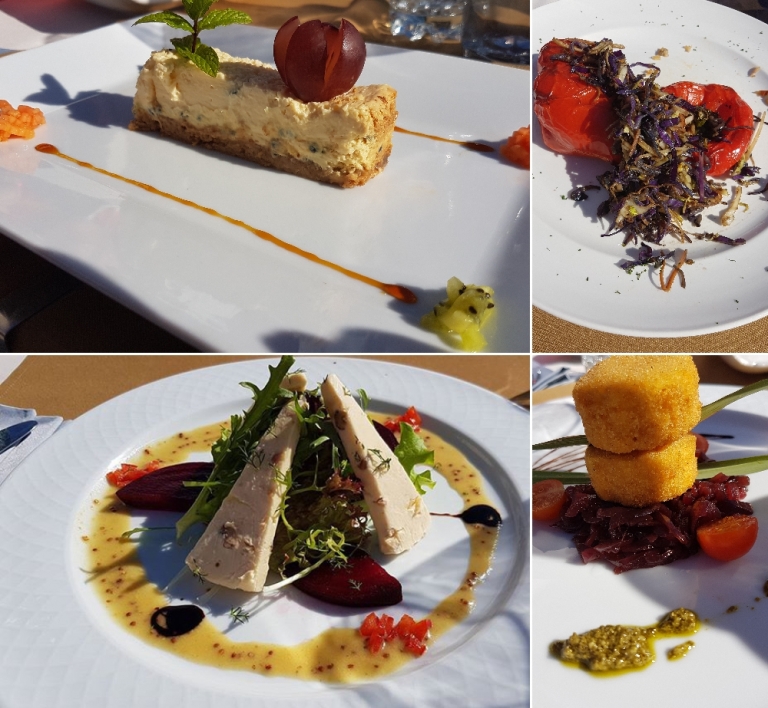 The best walnut cheese I have ever tasted!!

Five burgers on offer here are veggie and three are vegan! There’s lots of choice and they’re all cooked freshly. The sweet potato french fries are delectable!

This restaurant is out of the centre of Funchal and you can walk back through the parks. 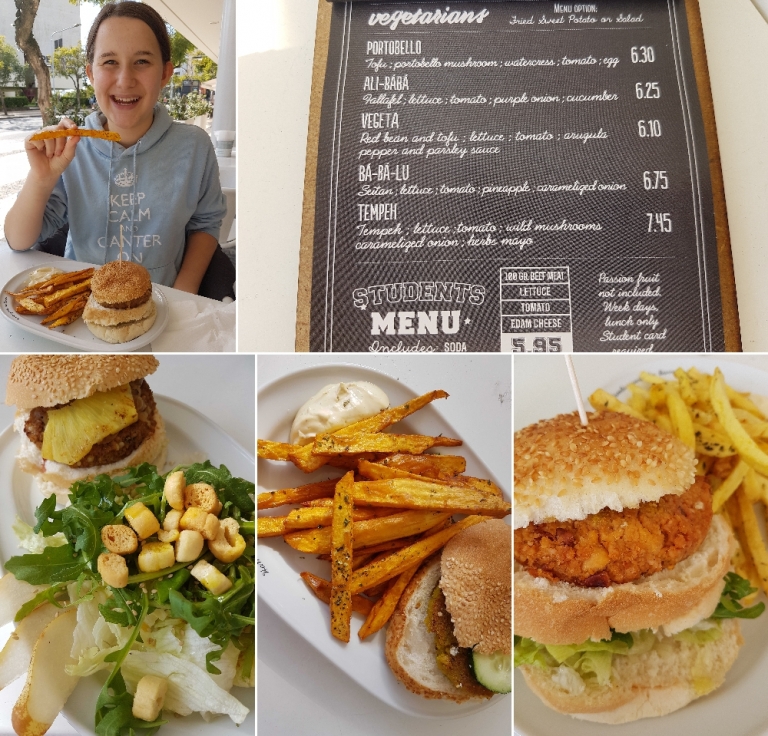 Book super cheap flights to Funchal in Madeira. We got ours for £20 each