We recently bought a house in Bulgaria and are now renovating it and trying our best to learn the Cyrillic alphabet and string a few words together. Don’t worry we’re planning our next travels too but in the meantime we’re attempting to get to grips with the culture by living in Bulgaria. If you’re looking to buy a house in Bulgaria here are twenty things we’ve learned that you might be interested in too. #

Don’t forget to add this to your Pinterest board 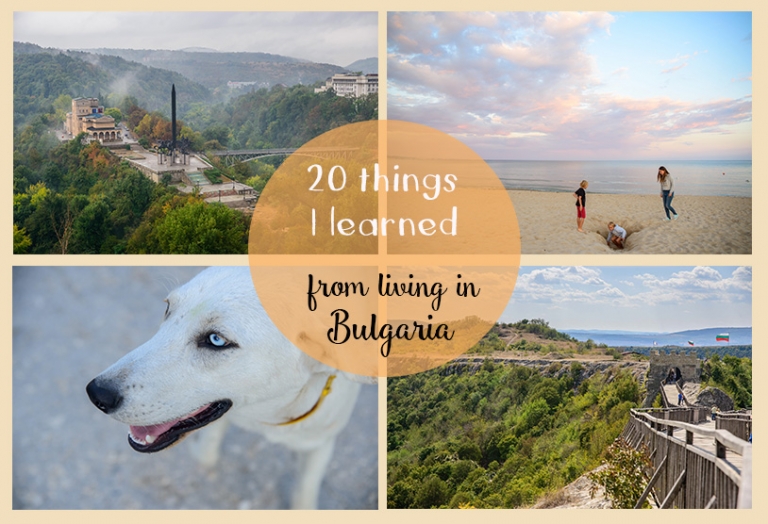 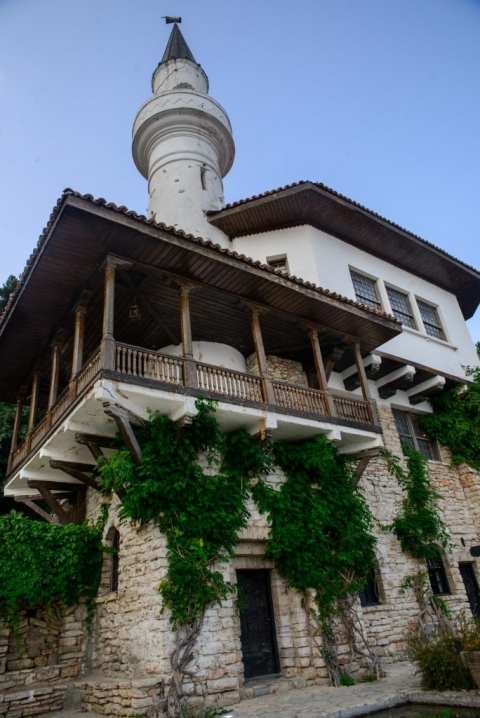 Where Could You Stay In Bulgaria? 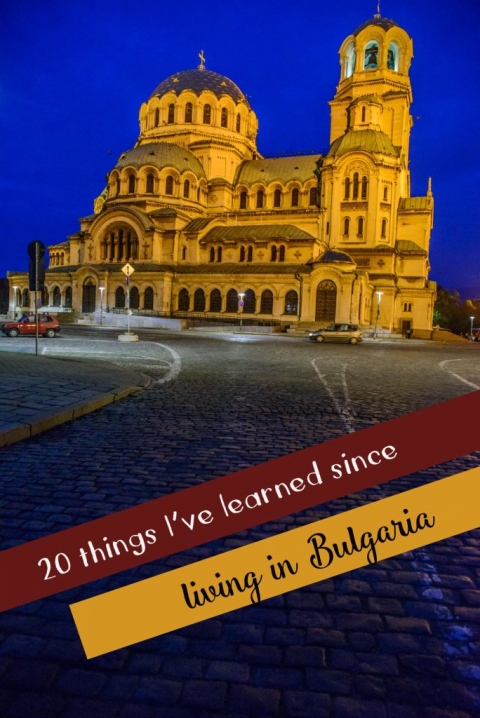