Rijeka Reževići, Montenegro. A secret beach that only locals know!

I am always looking to beat the tourist and find somewhere that only locals know about. Using google maps, I was able to find what looked like a small, shallow but possibly rocky cove in a residential area where a narrow path, meandered through trees down to the coast.  Hoping it was not a sheer rock face we went out to find the secret beach of Rijeka Reževići. 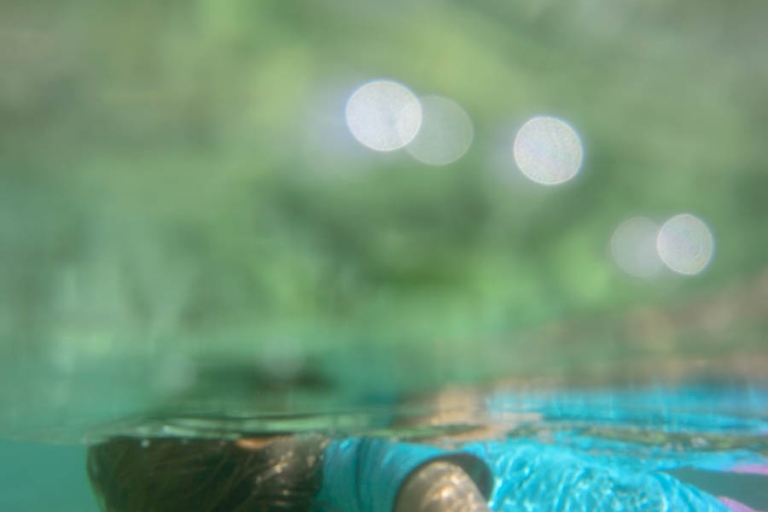 Sometimes google maps is a little outdated, especially in a country which is as fast paced as Montenegro for building development. The path was there, albeit inaccurate, but there were far more houses and new buildings going on. This little cove may not be a hidden secret for much longer although many of the houses in the vicinity have large pools so maybe not!

You can find the beach here.

Getting down to the Rijeka Reževići Cove

The path was steep and circumnavigated some incredibly large houses. Way out of our price league! In the blazing heat I was wondering what the trek back up would be like but for now we were just intent on finding the cove.

And suddenly there it was, a rocky but shallow area with just a sprinkling of local people. 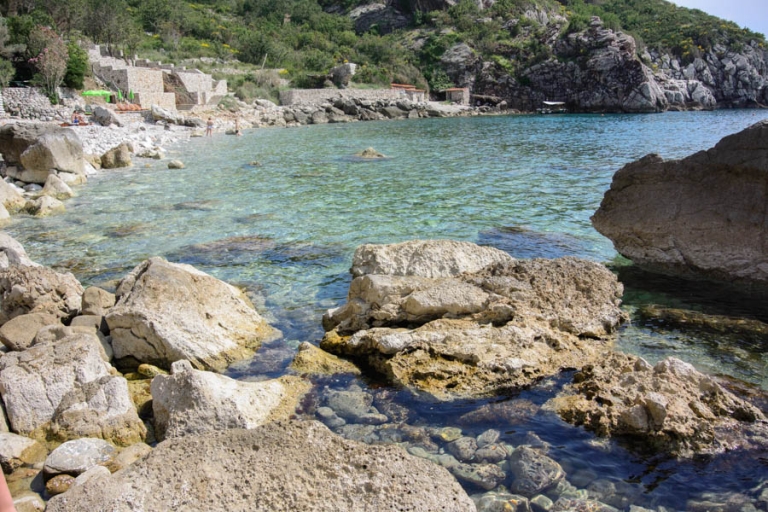 We have been travelling light with just half a suitcase and a backpack and that doesn’t leave room for our snorkelling gear (fins, masks etc) which takes up a suitcase on its own.

This shallow cove was perfect for snorkelling and there were many types of fish and probably small crabs too.  I do feel like we’ve missed out on some good opportunities by travelling light but of course travelling with more bags is a pain and ultimately costs more.

If you get the chance to come to Montenegro, I do really recommend that you bring flippers, mask + tube, rubber beach shoes etc. 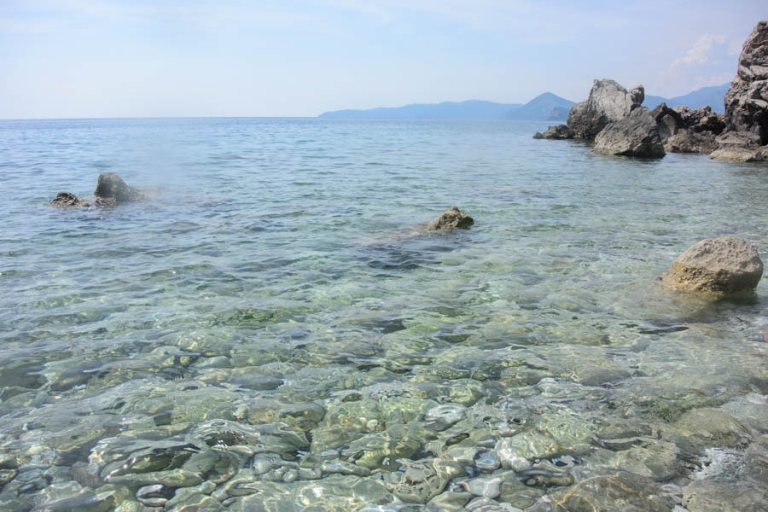 Diving in to Rijeka Reževići, Montenegro

I used to ‘acclimatise’ by paddling at the shoreline before slowly making my way in to the water but the sea here is so inviting we’ve just been jumping in. 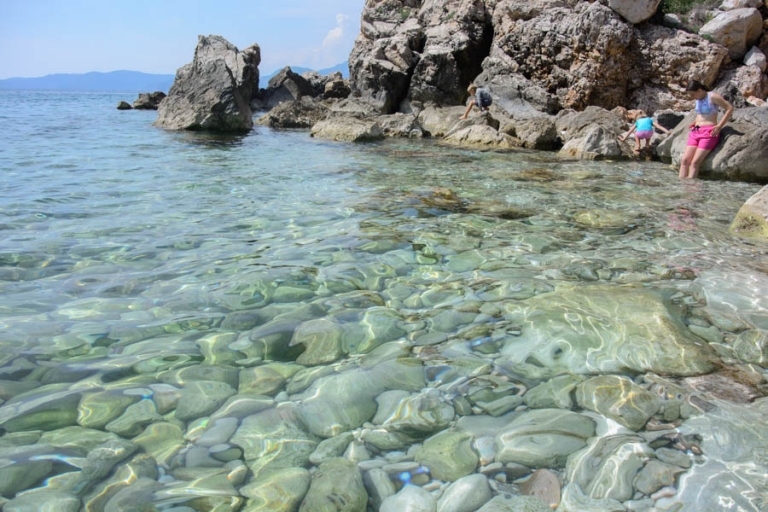 The Adriatic is divine

Testing out the Nikon AW1

I purchased this Nikon 1 AW1 Underwater Camera in Australia two years ago and it’s been sat in storage pretty much since we dived the barrier reef before we left. I was apprehensive that it wouldn’t work but despite being a little stiff it seems fine. Nikon discontinued the AW1 range but still offer this range.

It came with a pretty hefty pricetag for an underwater camera and I’m not entirely sure it was worth it! You can pick up a GoPro4 for less than half the price and some of the underwater photos I’ve seen have been extraordinary. My only complaint with the GoPro is the widescreen distortion. 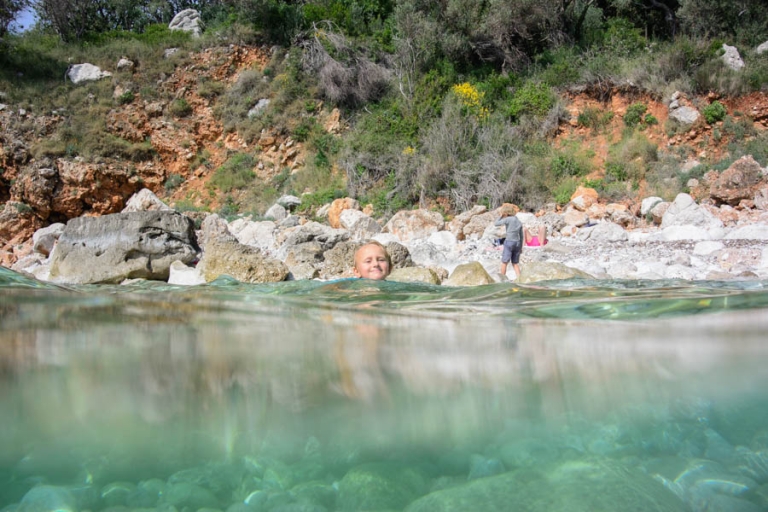 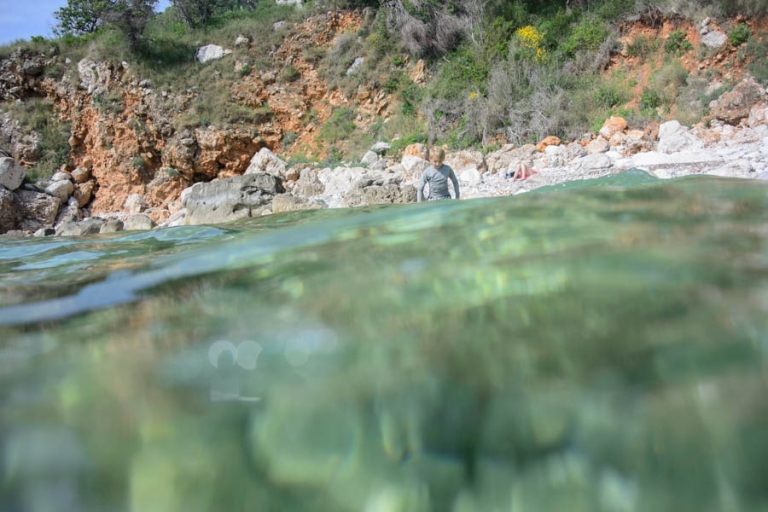 Just in case you’re not sold on Rijeka Reževići

Some more photos to tempt you in. 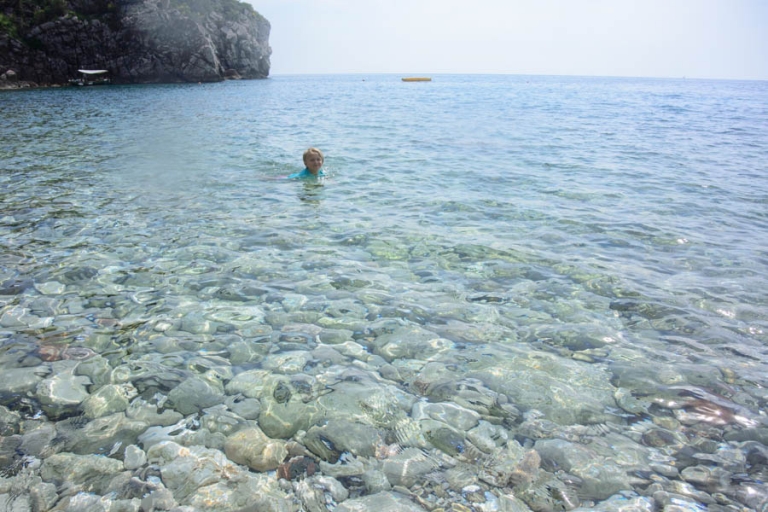 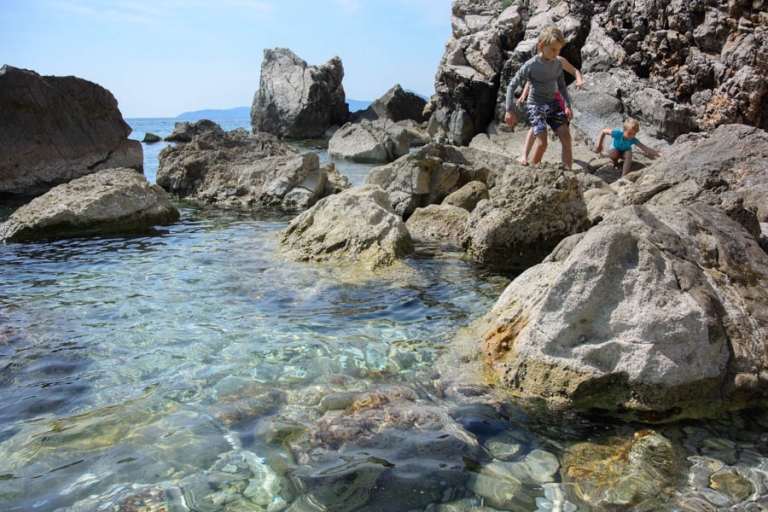 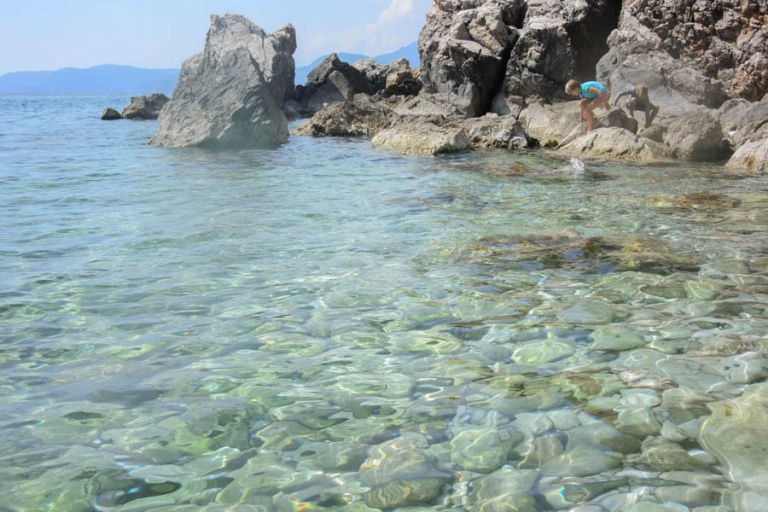 You can Pin this here 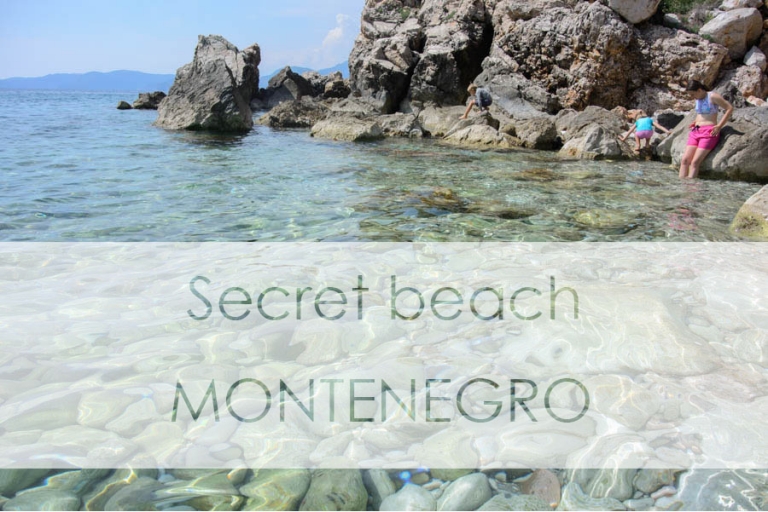 Where Could You Stay In Montenegro

Here’s why you must visit Montenegro